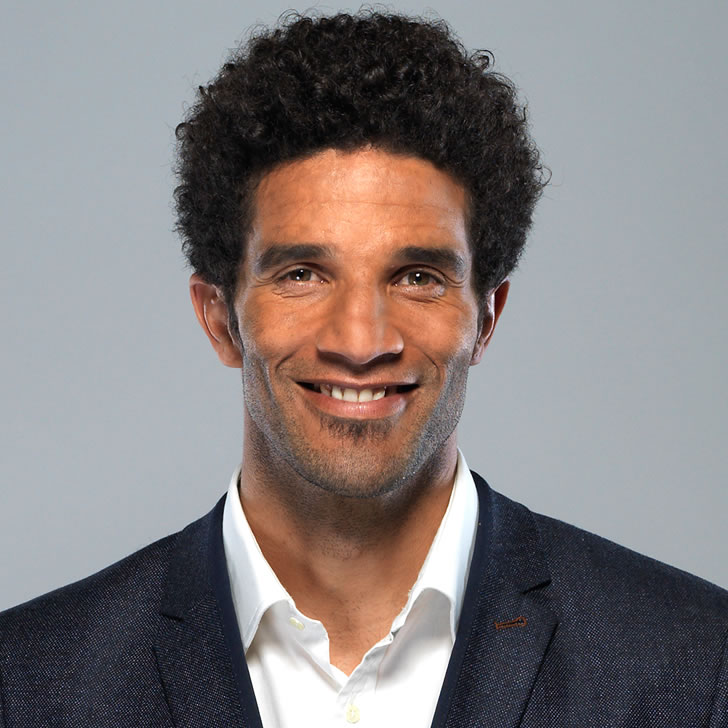 David James is tipping Arsenal to take a step closer towards the knockout phase of the Champions League by beating Ludogorets at The Emirates on Wednesday night.

The Gunners head into the game in fine form after having secured their sixth Premier League win in a row on Saturday thanks to a 3-2 victory over Swansea City at The Emirates.

Arsene Wenger’s men have taken four points from their opening two Champions League games so far this season after earning a draw away to PSG and beating Basel at home last month.

And former England goalkeeper James admits that he cannot see past a home Arsenal win on Wednesday night in their third group-stage game.

Speaking in an exclusive interview with The Sport Review, James said: “I fancy Arsenal. Ludogorets are bottom of the group.

“I think it’s about time that The Emirates became the fortress for Arsenal that people fear going to rather than what it is, which is a wonderful stadium.

“I used to look forward to going there because everything was nice. Arsenal need to make it a fortress. I don’t see them dropping points to Ludogorets; I don’t see an upset.”

Arsenal will then turn their attentions back to Premier League affairs this weekend with a home clash against Middlesbrough.

The north London side are currently second in the table and level on points with leaders Manchester City.