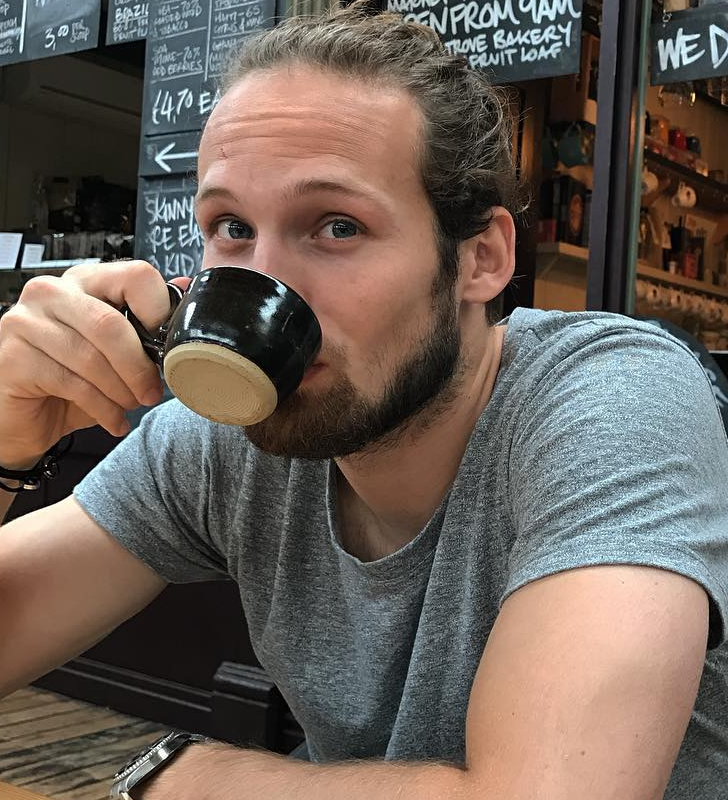 Daley Blind looked to be in good spirits as he enjoyed some time off with a cup of coffee during the build-up to Manchester United’s crunch Premier League clash with Liverpool on Monday night.

The Dutch defender will be expecting to start for Jose Mourinho’s men as the Red Devils look to return to winning ways at Anfield following their 1-1 draw with Stoke City before the international break.

Manchester United are aiming to climb back into the top four after a stuttering start to life under new manager Jose Mourinho at Old Trafford.

Blind was on international duty with The Netherlands last week but is now back in Manchester as he turns his attentions to Monday’s big game.

And the defender looked to be utterly relaxed as he posted the picture above on his personal Instagram account.

Blind shared the photo on the app and wrote: “Coffee Break ☕️✌🏻️”

Manchester United finished fifth and won the FA Cup under Louis van Gaal last season before Mourinho’s appointment back in May.