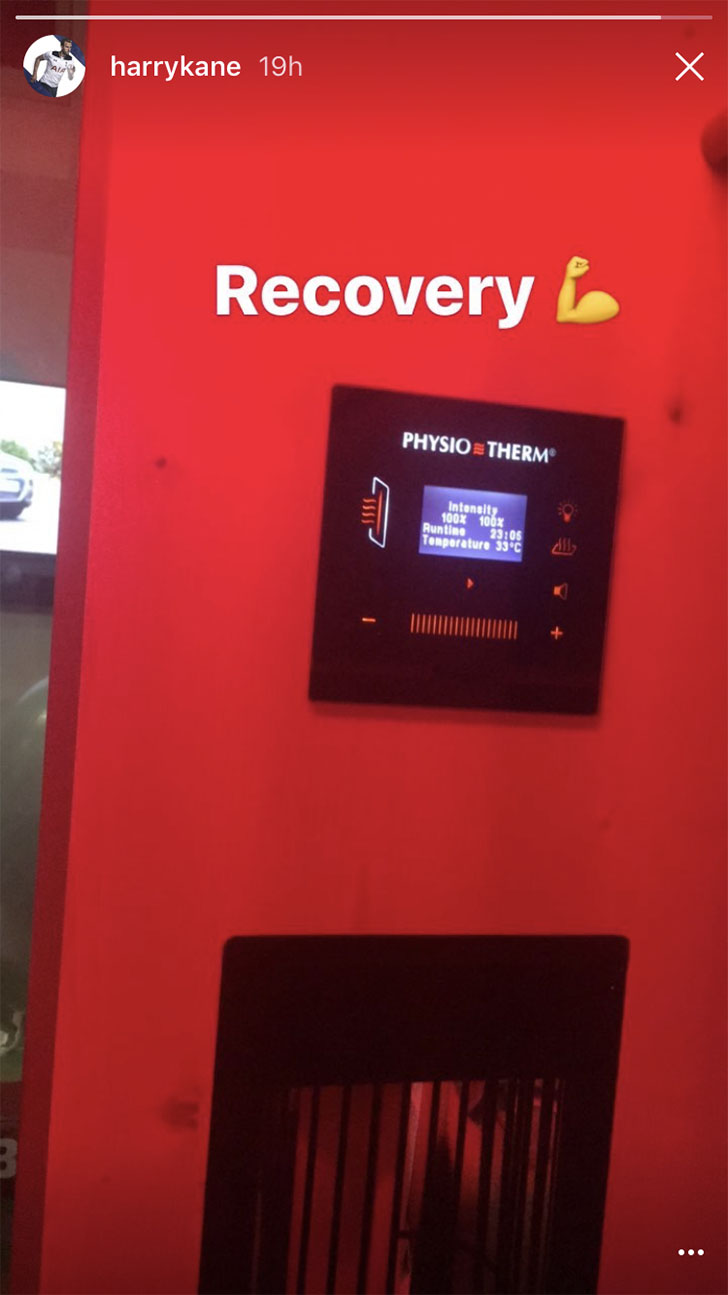 Harry Kane was working hard on his recovery from an ankle injury ahead of Tottenham Hotspur’s trip to Bayer Leverkusen on Tuesday night.

The England international is expected to return to first-team training next week after Kane suffered an ankle problem during the north London side’s 1-0 win against Sunderland at White Hart Lane in September.

Kane has missed five games in all competitions for Mauricio Pochettino’s side with the ankle problem but South Korea international Son Heung-min has scored two goals and has made one assist in the absence of his strike partner.

However, Tottenham supporters will be relieved to see that Kane’s rehabilitation appears to be going smoothly ahead of his anticipated return before the end of October.

Kane posted the above photo on his Instagram story as the England man gave Tottenham supporters an insight into his recovery from the injury.