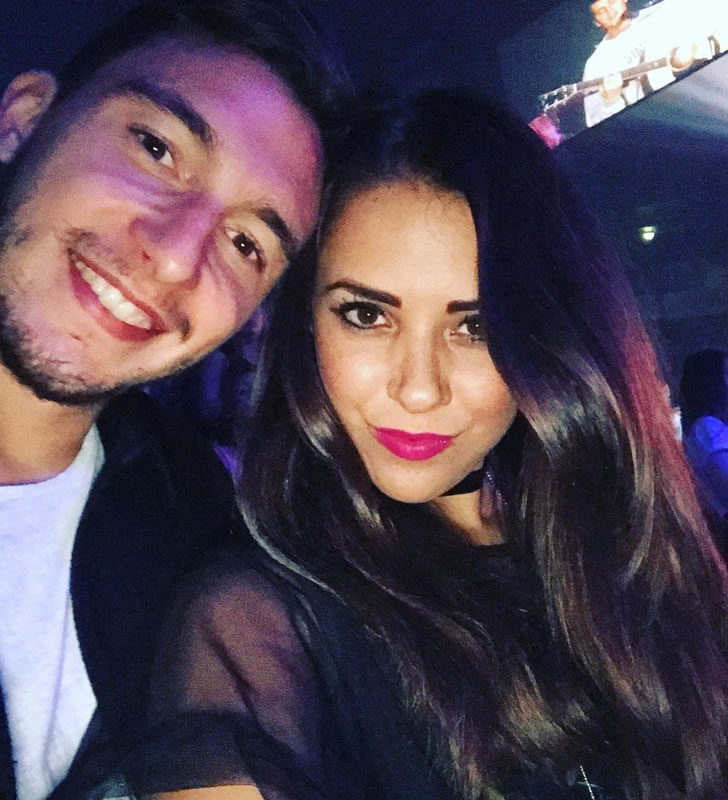 Matteo Darmian was all smiles with his girlfriend Francesca as he headed to see Justin Bieber live in concert on Friday night as part of the singer’s Purpose tour.

The Manchester United defender has found his first-team opportunities few and far between this season as he struggles to hold down a regular starting spot under new manager Jose Mourinho.

Darmian had not yet made a Premier League appearance for the Red Devils heading into Sunday’s clash with Chelsea at Stamford Bridge.

He has, however, made two appearances in the Europa League for Mourinho’s men this term.

But the Italy international looked to be in good spirits despite his lack of playing time this season, as he posed for a picture with his girlfriend Francesca Cormanni during the Justin Bieber gig on Friday night.

Darmian joined Manchester United from Torino last summer as one of Louis van Gaal’s signings but his future at Old Trafford beyond this season remains a source of speculation.