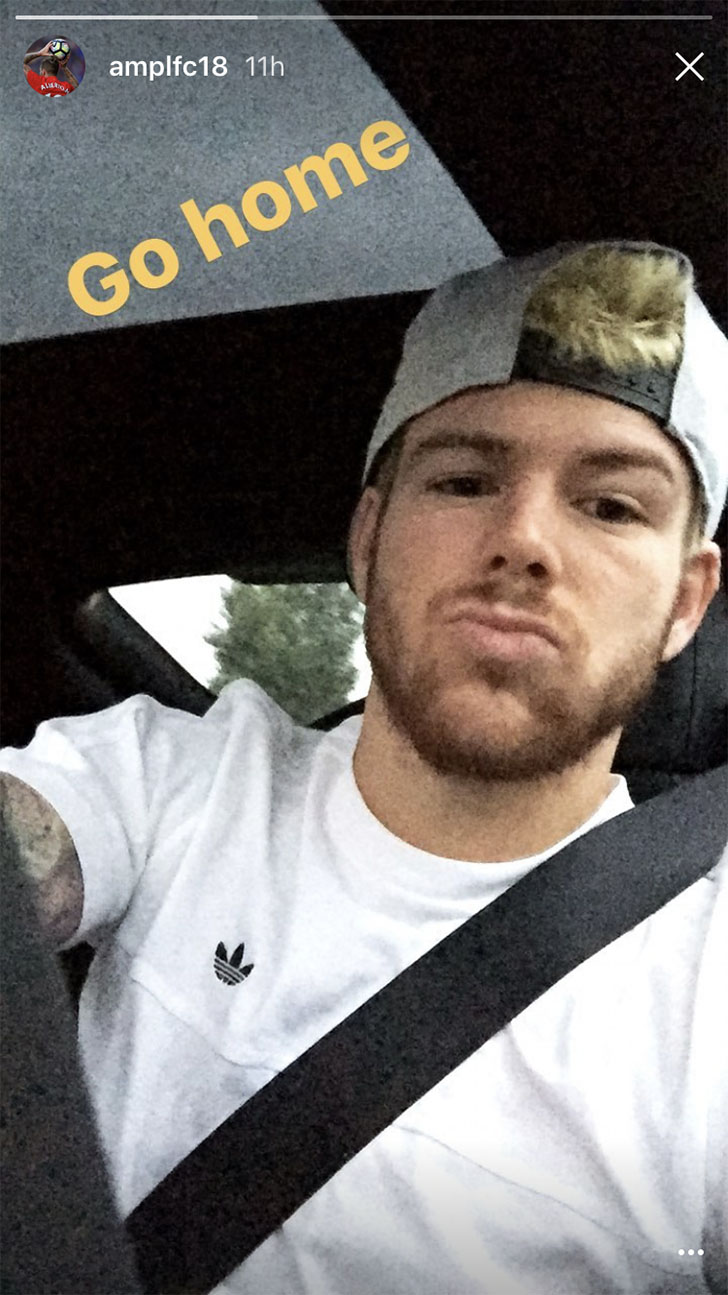 Alberto Moreno is continuing to put in the hard yards as some of his Liverpool team-mates represent their national teams during the international break.

The Reds full-back was unsurprisingly overlooked for the Spain squad given his recent dip in form at the 18-time English champions under Jurgen Klopp.

Moreno hasn’t started a Premier League game since Liverpool’s 4-3 victory over top-four rivals Arsenal on the opening day of the 2016-17 season.

The 23-year-old produced an alarmingly erratic performance at left-back and conceded a first-half penalty which Theo Walcott missed.

Klopp has stuck with retired England midfielder James Milner in a left-back role so far this season and the former Manchester City man has excelled in his unorthodox role.

However, Moreno did earn praise from his Liverpool manager earlier this month after the former Borussia Dortmund boss revealed that the Spanish defender has been one of the standout players in training at Melwood.

And the platinum blonde posted the above photo on his Instagram story after seemingly returning home from another training session.

Liverpool will host Manchester United in their next Premier League on Monday 17 October.

Micky Quinn: This is my only worry for Tottenham in title race

Kevin Kilbane: How new Man United signing has impressed me