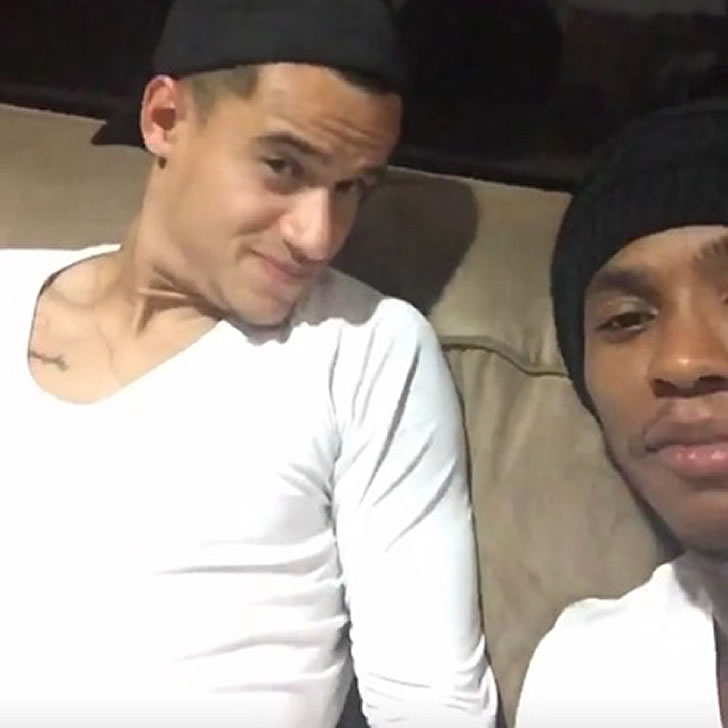 Philippe Coutinho and Willian put club rivalries aside as they enjoyed some downtime together before they jetted back to the United Kingdom in time for the return of the Premier League.

The duo have both been in action for the Brazilian side during the international break but will now have their attentions firmly focused on the weekend’s games.

Coutinho has been in fine form for Liverpool this season and will be hoping to have a say in helping the Reds claim victory over Manchester United at Anfield next Monday night.

The Brazilian uploaded a video of the pair joking on a sofa – and they were also joined by Chelsea star Oscar and Manchester City man Ferdnandinho.