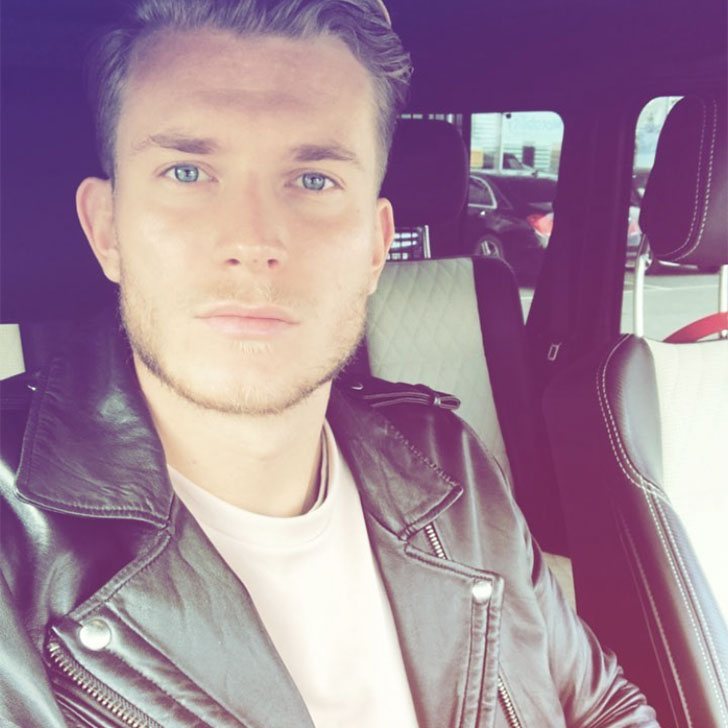 Loris Karius didn’t look to be fazed at the prospect of lining out for Liverpool against Manchester United for the first time as the goalkeeper snapped a selfie.

The Germany Under-21 international has been given Liverpool’s number one shirt under manager Jurgen Klopp after he was signed in the summer transfer window in a £4.7m deal from Bundesliga club Mainz.

Liverpool have recorded back-to-back Premier League victories with Karius in goal after easing to wins over Hull City and Swansea City in their last two games before the international break.

However, the former Manchester City youth goalkeeper can expect to be put under pressure against a physical United side at Anfield on Monday night.

Karius posted the above photo on his Instagram story on Friday evening ahead of the biggest game of his Liverpool career so far.

Klopp’s side are three points in front of Jose Mourinho’s United side ahead of Monday night’s clash.

Liverpool are unbeaten in their last five Premier League games.