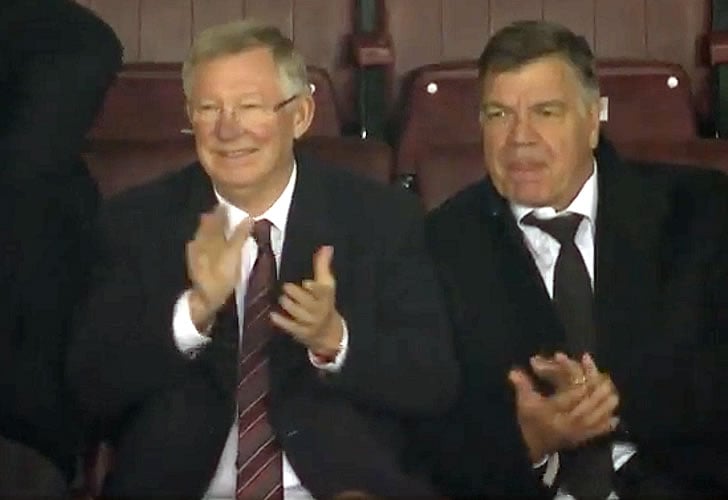 The former Manchester United boss was in the stands at Old Trafford on Thursday night as Jose Mourinho’s men coasted to a 4-1 victory over Fenerbahce in their third Europa League game of the season.

The Red Devils were in total control of the game as they produced an impressive display in front of their home fans at the Theatre of Dreams. 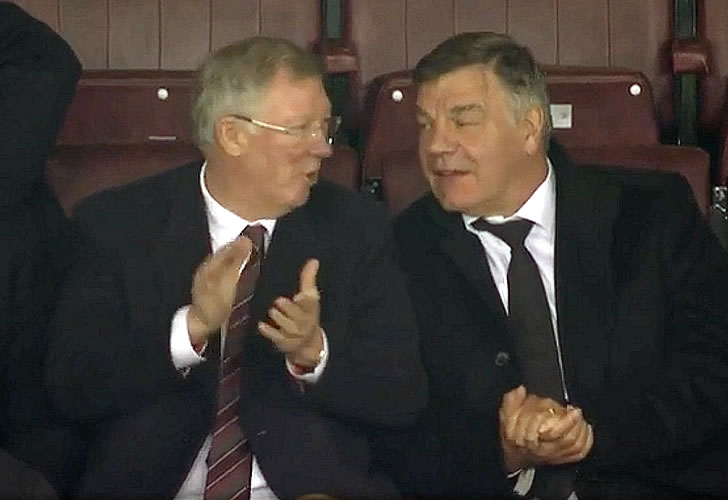 However, Van Persie netted a late consolation goal for the visitors at Old Trafford and was warmly applauded by the Manchester United fans.

Former United boss Ferguson signed Van Persie from Arsenal back in 2012 and the Dutchman helped to fire the Red Devils to the Premier League title.

And these photos clearly show that the Scot sill holds the Dutchman in high regard following his short spell working with the former Arsenal captain.

Ferguson was joined by Sam Allardyce in the stands to watch Mourinho’s men coast to victory.