It's been a very impressive year for Eddie Jones' side, but can they finish 2016 with an unbeaten record? 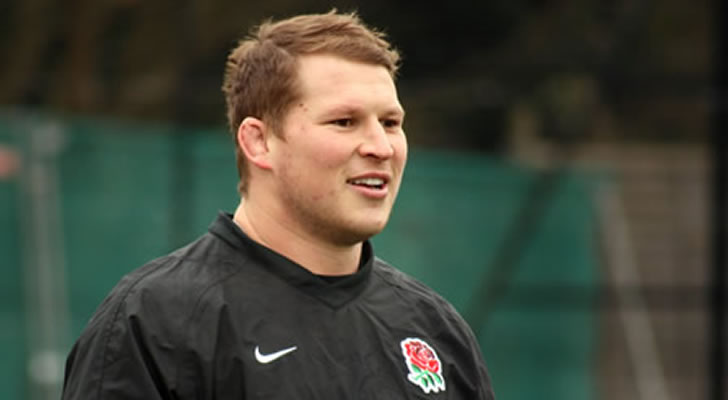 It has been an amazing year for English rugby union fans, one they will remember for a long time to come.

The England national team have maintained their status as number two in the world (hot on the heels of the New Zealand All Blacks), they won the Six Nations and enjoyed a 100 per cent winning streak in all matches played this calendar year. So far, they’ve played two of their four games in the Autumn Internationals, both were victories – over South Africa and Fiji – but can England finish 2016 with an unbeaten record?

Also known as the End of Year Rugby Union Tests, (yes, Autumn Internationals is far snappier title) they are a series of friendly (test) matches that usually take place every November. All of Europe’s Six Nations compete alongside teams from the southern hemisphere’s Rugby Championship as well as North American and Pacific countries. They provide rugby fans to get a final taste of the action before Christmas, for the teams it is a chance to reflect on their performance that year and it’s their final preparations for competitive fixtures in the New Year.

The south American side have had a decent year, even if they’ve slipped a little bit in the world rankings (they’re now ninth) and even finished fourth in the 2015 World Cup. They’ve been less than impressive in the Autumn Internationals so far, having suffered defeat at the hands of home nations Wales and Scotland. That bodes well for England when the two teams meet this Saturday and they aim to add even more misery to Argentina’s year. Ladbrokes favours the Roses for the win at odds of 1/11, and remember that you can also use the Rugby Score Generator to predict the outcome, just for fun.

Finally, England will round out the year against the Wallabies on 3 December. The Australian team have enjoyed a strong Autumn thus far with narrow victories over France, Wales and Scotland. However, in what has been a mixed year for the Aussies, they have lost to England in two earlier matches this years, which is unexpected as they are usually a formidable opponent for the English team. Australia also have the small task of playing Ireland first this Saturday, with key players Israel Folau, Sekope Kepu, Dane Haylett-Petty, Reece Hodge and Rory Arnold all likely to return to the starting line-up.

The English team have looked very impressive thus far and look more than capable of beating both Argentina and Australia, but it is important that they don’t enter either of the games lightly, there is no reason they can’t finish 2016 unbeaten. That would also put them into a very strong position, physically and psychologically, as they enter the Six Nations in February, with the intention of retaining the championship.