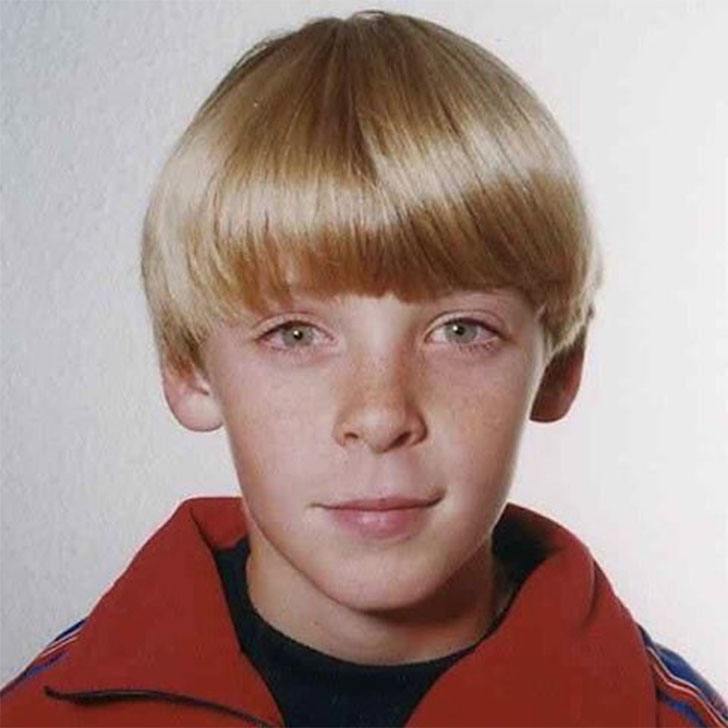 Juan Mata didn’t hesitate to embarrass David De Gea on the goalkeeper’s birthday after the Manchester United midfielder dedicated an Instagram post to his team-mate.

The Spanish goalkeeper celebrated his 26th birthday on Monday afternoon less than 24 hours after Jose Mourinho’s side made a much-needed return to winning ways at the Liberty Stadium.

While most of De Gea’s Manchester United team-mates kept it safe with an obligatory Instagram photo with the club’s reigning player of the year, Mata was a little more adventurous.

Presumably colluding with a member of De Gea’s family, the £37.1m signing posted the above childhood snap of the Manchester United number one on his Instagram page.

The Spain international linked up with the Red Devils in January 2013 after David Moyes signed Mata in a £37.1m deal from Chelsea.