Theo Walcott will receive a free coffee machine if the Arsenal striker can score against Southampton in their EFL Cup quarter-final on Wednesday night.

De’Longhi have promised to send the England international the world’s first app-controlled Bean to Cup coffee machine – the PrimaDonna Elite – if Walcott can find the back of the net in the League Cup clash at the Emirates Stadium.

In addition, Walcott’s next goal will be his 100th of his club career at Arsenal and Southampton.

The 28-year-old netted Arsenal’s second goal in a 3-1 victory over Bournemouth in north London on Sunday afternoon to take his tally to nine goals in all competitions in the 2016-17 season so far.

Speaking to Arsenal’s website after the Premier League victory, Walcott revealed that his wife Mel has promised to buy the striker a new coffee machine if the forward can score his tenth goal before Christmas.

However, De’Longhi are ready to take Walcott’s coffee to the next level with the PrimaDonna Elite, which can be controlled from any Apple or Android smartphone – or its intuitive touchscreen display. 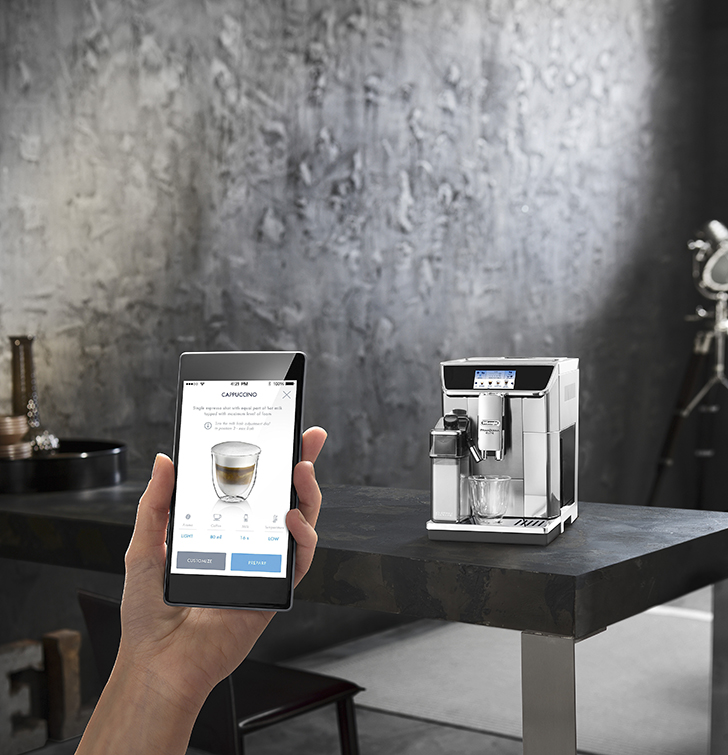