Photo: Eden Hazard celebrates start of December with his family ahead of Man City v Chelsea 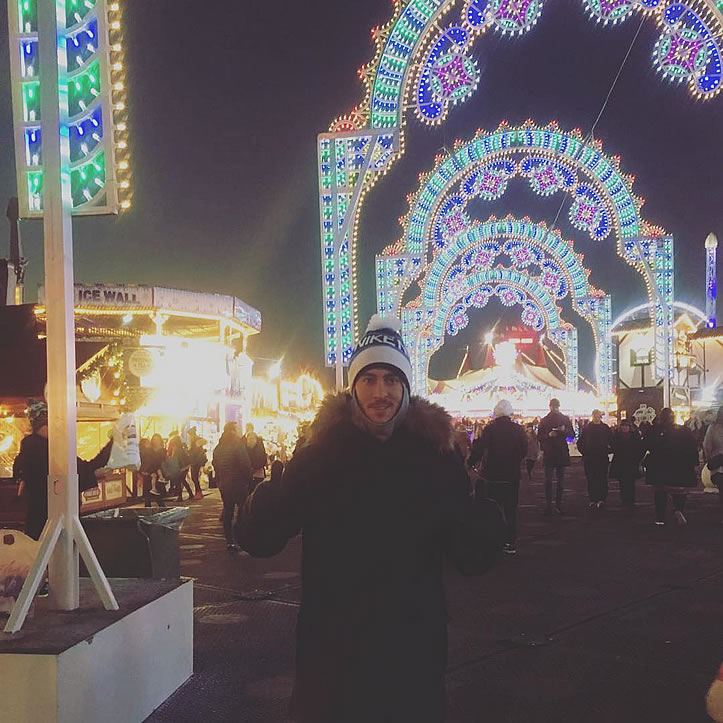 Eden Hazard looked to be getting into the festive spirit in London this week in the build-up to Chelsea’s crunch clash with Manchester City at The Etihad.

The Belgian playmaker has been in fine form for the west London side this season after enduring a campaign to forget with the Blues last term.

Hazard has been in top form and was voted as the Premier League’s player of the month for October following his string of impressive performances for the Blues.

And Hazard seemed thrilled to be getting into the festive spirit in London this week as he visited Winter Wonderland in Hyde Park with his family.

Hazard shared the photo above on his personal Instagram account on Thursday night and wrote the caption: “Christmas starts right here, with my family #love #christmasiscoming #winterwonderlandlondon #family”

Chelsea are aiming to bounce back from their 10th-placed finish in the Premier League last season.

Hazard was voted as the PFA player of the year as he helped Chelsea win the League Cup and Premier League in the 2014-15 season.

Photo: Bastian Schweinsteiger reacts to the end of his Man United exile