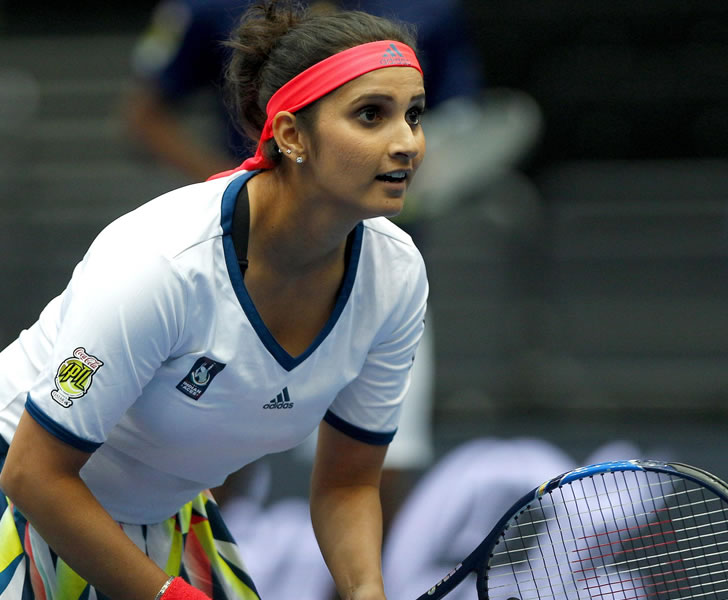 In India, the country of her birth, there is no doubting the star status of Sania Mirza.

The 30-year-old is not just the top-ranked women’s doubles player in the world, she is the second most followed female player behind Serena Williams, with almost five million followers on Twitter.

Today she comes home not just to India but to the city of birth, Hyderabad, as the owner of six Grand Slam titles—40 doubles titles in all. And as the IPTL roadshow reaches its final stop on the 2016 tour, she will be playing in front of her home crowd for the first time since April 2015.

What’s more, after two intense legs in Tokyo and Singapore, her team, the Indian Aces, arrives in Hyderabad heading the rankings and with a good chance of winning the final prize come Sunday.

Mirza may no longer be partnered with Martina Hingis—the two women parted ways after a tour-de-force 18 months in which they won three consecutive Grand Slams and put together a 41-match unbroken winning streak—but she has won three titles from four finals since the Olympics with other partners, and has been worth her weight in gold for the Indian Aces. She has played the mixed doubles set for her team in every tie, and the combination of Mirza and Rohan Bopanna has lost only one.

No wonder she relishes performing in her home city.

“I am looking forward to going to Hyderabad. Actually, the city has a very rich culture of sport, with amazing athletes coming from there. People follow tennis all year round and have a deep knowledge of the sport in general. I really hope they come to support us.”

She went on: “It is very special for me to play there. The last time was almost two years ago and before that it was actually in 2005, so it is always special to play back home because it reminds you where you come from, your beginnings, the journey you have had.”

Mirza is playing in the IPTL for the third time, and admitted that she loves the format.

“As tennis players, we play such an individual sport that it’s great to be part of a team. It is a really fun format but also a very competitive one. Even if you play just one set, you are living every point with them because of all the emotions you
go through.

“Actually, I think it’s tougher to watch than to play, at least in my opinion. Emotionally, when you finish the match, you feel like you have played the five sets. That’s what makes the format so special.”

The final, between the two top-ranked teams, takes place in Hyderabad on Sunday afternoon.