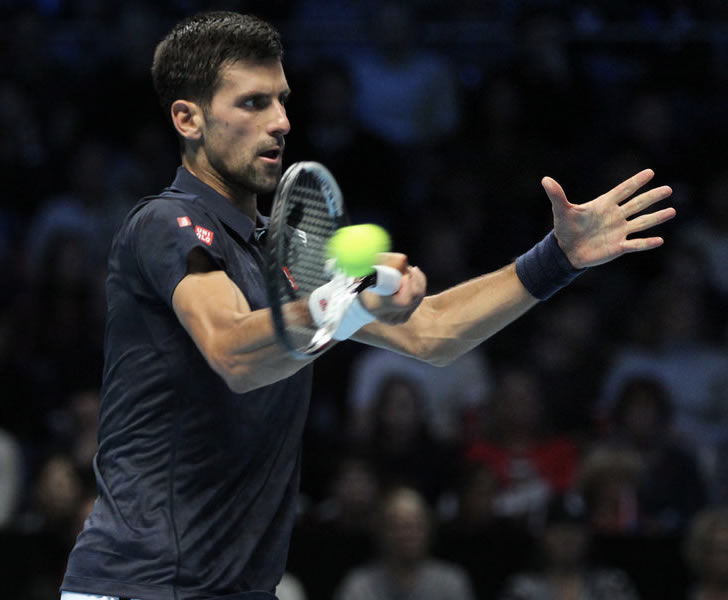 The rumblings and rumours of the last month have finally been confirmed by 12-time Grand Slam champion Novak Djokovic.

In a statement on his Facebook page, the world No2 announced that he and coach of three years, Boris Becker, are to go their separate ways.

“After three very successful years, Boris Becker and I have jointly decided to end our cooperation.

“The goals we set when we started working together have been completely fulfilled, and I want to thank him for the cooperation, teamwork, dedication and commitment.

“On the other hand, my professional plans are now directed primarily to maintain a good level of play, and also to make a good schedule and new goals for the next season. In this regard I will make all future decisions.”

Djokovic won six Grand Slam titles during his partnership with Becker, finally claiming his first French Open title this June to complete his set of Majors—holding all four consecutively. The Serb also won 14 Masters titles during the same period, overtaking both Rafael Nadal and Roger Federer to top the table with 30 in all.

Becker, indeed, presided over a purple three years in the Serb’s career. Djokovic was No1 for almost two and a half years until last month, when the end-of-year top spot was confirmed by Andy Murray in the final of the World Tour Finals.

Becker, too, is a former No1 and won six Grand Slam singles titles, though he never claimed Roland Garros.

Since the French Open, however, the mental and physical toll of such long-standing dominance—and Djokovic topped the rankings by twice as many points as the second man at the start of 2016—began to show.

He made unexpected exits in the third round of Wimbledon and the first round of the Olympics, and periods of excellence were interspersed with less imposing performances. He showed both sides during the final tournament of the year, producing his best against Kei Nishikori in the semi-finals at the O2 but lacking intensity in the final against Murray.

Thank U ! I had the time of my life …#teamdjokovic

Subsequently asked in London about his coaching plans, Djokovic gave nothing away: “Right now, no. Sorry.”

And this week in London, Becker also prevaricated in an interview for the Mail on Sunday, before adding: “I truly enjoyed the last three years, I had a blast. I was in my element and I will continue to be in my element in the future. No regrets, it was an unbelievable ride.”

Today’s announcement, therefore, comes as little surprise. The composition of Djokovic’s future coaching team, however, remains unresolved, for although the one constant throughout his career has been Marian Vajda, Djokovic has also recently added Spanish coach-guru Pepe Imaz to his box.

The picture has little time to resolve. Djokovic’s first major target in 2017 is the defence of his Australian title: He is scheduled to begin his preparation in Doha, beginning on 4 January.