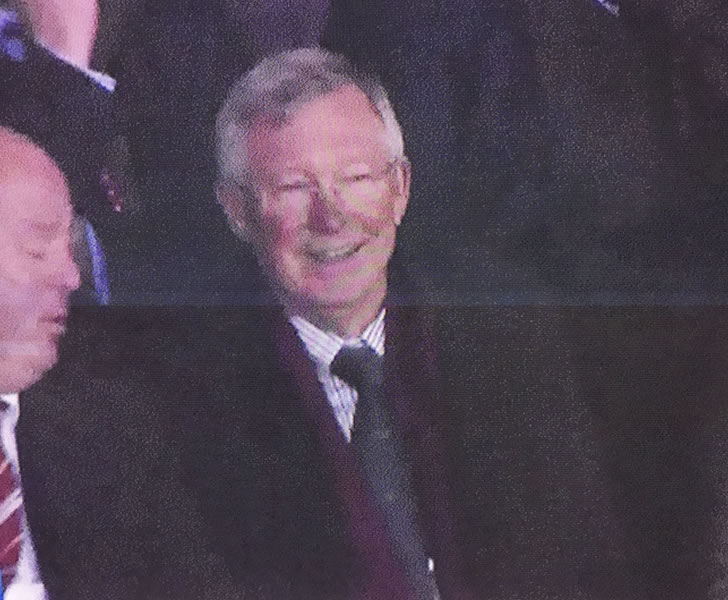 Sir Alex Ferguson looked to approve of Manchester United’s performance as the Red Devils took a step closer towards the EFL Cup final with a 2-0 win over Hull City at Old Trafford.

After a goalless first half, Juan Mata gave Jose Mourinho’s men the lead in the 56th minute when he tapped home from close range from Henrikh Mkhitaryan’s cross.

Substitute Marouane Fellaini then made it 2-0 in the 87th minute when he headed home Matteo Darmian’s cross to give the Red Devils breathing space ahead of the return leg later this month.

The win was Manchester United’s ninth in a row in all competitions and former Red Devils boss Ferguson was in the stands to watch Jose Mourinho’s men take a step closer towards the final.

Manchester United will now turn their attentions back to Premier League affairs and their crunch clash against Liverpool at Old Trafford on Sunday afternoon.

The Red Devils are currently in sixth place in the Premier League table. 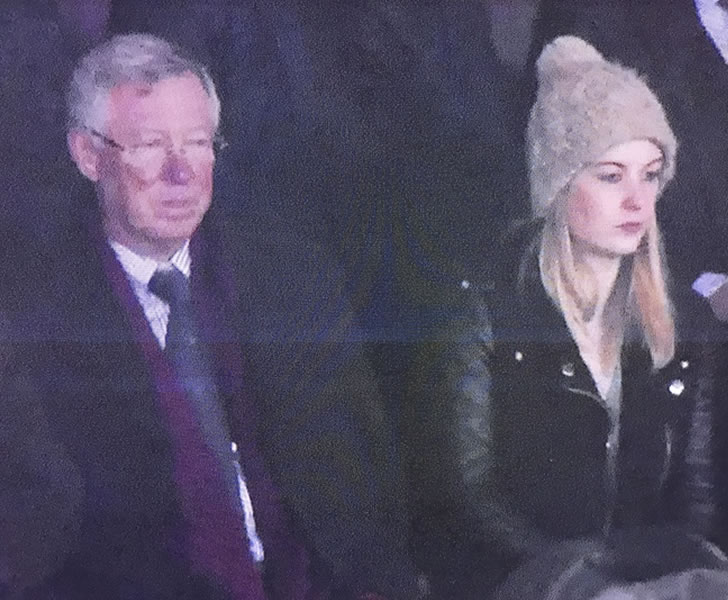