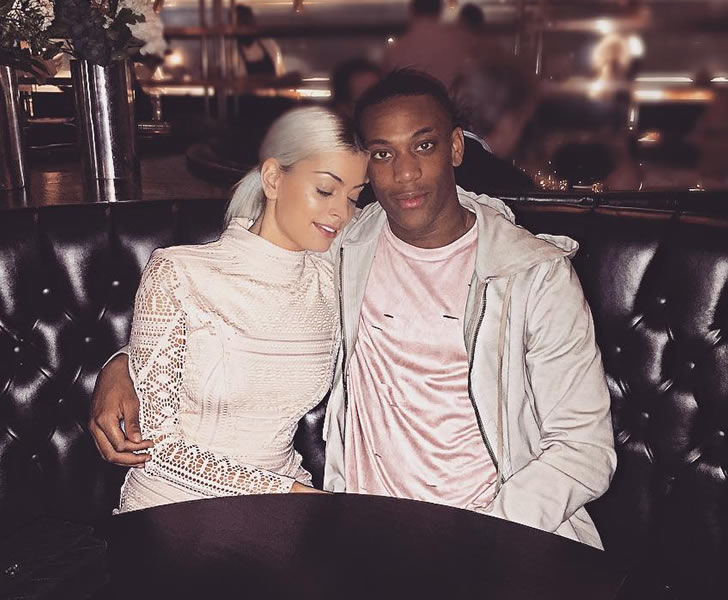 Anthony Martial enjoyed a meal out with his new girlfriend Melanie Da Cruz Pires on Valentine’s Day after Manchester United’s 2-0 win over Watford at the weekend.

The French striker posed for a picture with his partner at Gaucho’s restaurant as the 21-year-old enjoyed some romantic downtime on Tuesday night.

Martial earned plenty of praise for his performance for Manchester United on Saturday as he helped to fire the Red Devils to victory over Watford as Jose Mourinho’s men continue their push towards a top-four finish.

And the forward enjoyed spending some time away from the training pitches with his new girlfriend Melanie this week.

She posted the picture above on her personal Instagram account and wrote the caption: “❤️Yesterday night ❤️”

The couple are believed to have starting seeing each other last year.

Martial will be hoping to feature for Manchester United when the Red Devils take on Saint-Etienne in the first leg of their Europa League last-32 clash on Thursday night.

The French striker has scored three goals and made four assists in the Premier League so far this season under new boss Mourinho.

Marcos Alonso: Chelsea’s players have been doing this once a month