Photo: Cesc Fabregas hangs out with Arsenal star ahead of Chelsea clash

Cesc Fabregas hung out with Hector Bellerin and Robert Pires ahead of Arsenal's trip to Chelsea... 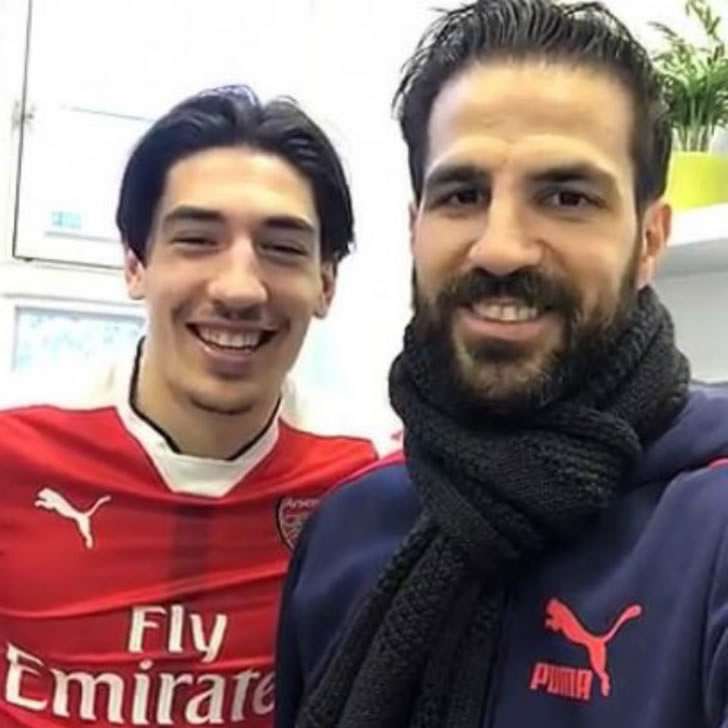 Cesc Fabregas posed for selfies with Hector Bellerin and Robert Pires ahead of Arsenal’s Premier League showdown with Chelsea on Saturday lunchtime.

The Gunners are currently preparing to take on their London rivals at Stamford Bridge as they look to claw their way back into the title race.

Fabregas could be set to come up against his former club once again when the north London side take on their bitter rivals this weekend.

And the former Arsenal captain looked to be in good spirits as he posed for pictures with the duo at a Puma event, and posted the pictures on Snapchat.

Arsenal head into the game nine points behind leaders Chelsea and looking for a win to get themselves back into the race for the title. 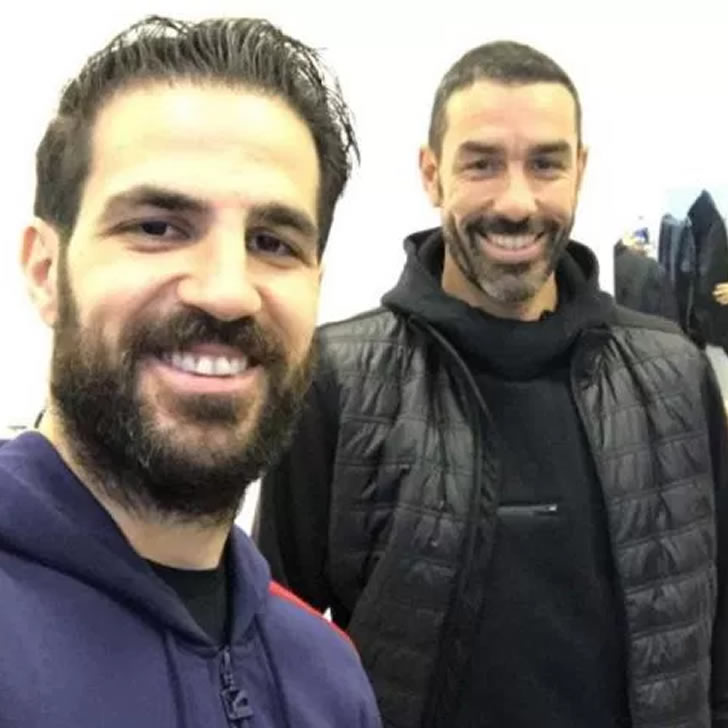 Chelsea, meanwhile, are the heavy favourites to beat the Gunners after establishing themselves as the leading contenders to win the title this season.

Nathan Ake: This is what Antonio Conte told me after Chelsea return