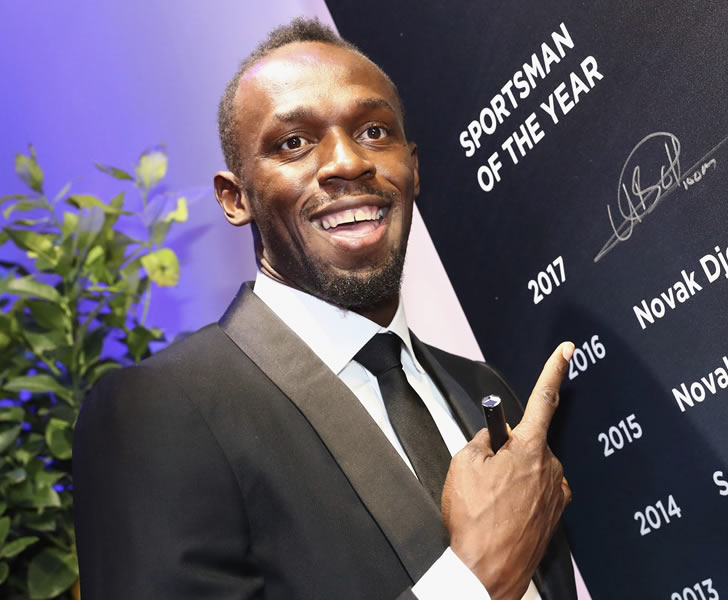 Usain Bolt and Simone Biles were named Laureus Sportsman and Sportswoman of the Year at the sporting ‘Oscars’ in Monaco last night, where HSH Prince Albert and HSH Princess Charlene joined the biggest names in sport for the Laureus World Sports Awards.

Bolt joins Roger Federer and Serena Williams as four-time Laureus Award winners, but tennis, which has always featured strongly in the Awards, missed out this year, despite nominations for Andy Murray, Angelique Kerber and Juan Martin del Potro.

The Rio Olympic and Paralympic Games produced three more Laureus winners. Michael Phelps, the most decorated Olympian of all time, won Comeback of the Year after he scooped five more gold medals on his return to swimming.

The prestigious Laureus Sport for Good Award, won by an organization or individual who, in the opinion of the members of the Laureus World Sports Academy, has used the power of sport to overcome violence, discrimination or disadvantage, went to Waves for Change. The South African based project uses surfing to help vulnerable young adults growing up in South Africa’s most violent communities.

After finishing second in the Formula 1 World Championship to Lewis Hamilton in 2014 and 2015, Germany’s Nico Rosberg finally won in 2016, and was presented with the Laureus Breakthrough of the Year Award.

For the first time, sports fans around the world voted for the new Best Sporting Moment of the Year Award. The Award, which brings to life the true power and magic of sport, looked beyond the headlines and captured the fair play, emotion and sportsmanship of sport in 2016. It was presented to the Barcelona Under-12 Team for the humanity and warmth they showed in consoling a Japanese team they had beaten.