Marouane Fellaini headed for a trim in the build-up to Manchester United's clash with Watford on Saturday... 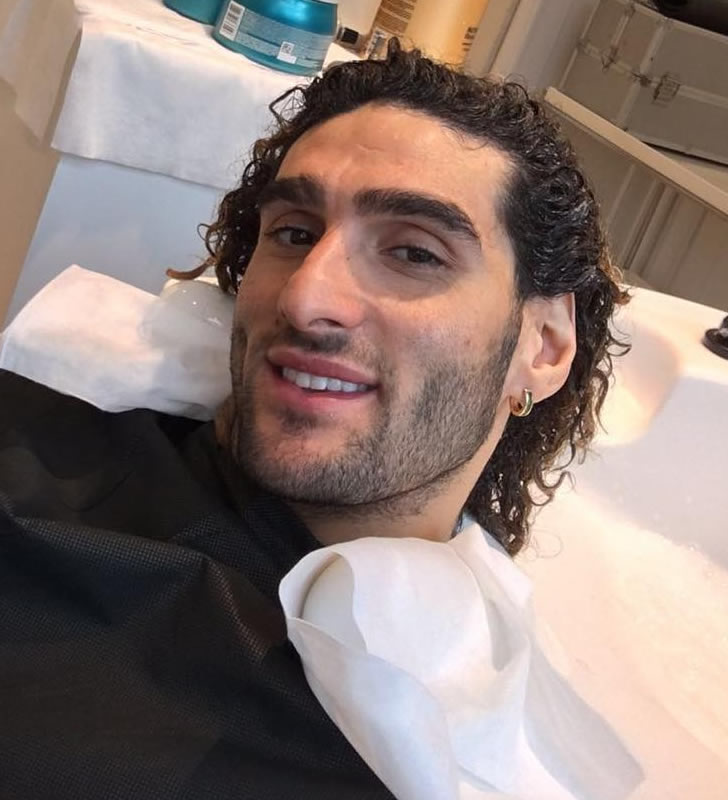 Marouane Fellaini has taken to social media to reveal that he was having a haircut in the build-up to Manchester United’s Premier League clash with Watford on Saturday.

The Belgian midfielder has been a regular fixture in the Manchester United team this season, although his appearances under Jose Mourinho have largely come from the bench.

The midfielder is well-known for his ‘Afro’ hair-style and his combative style of play on the pitch.

And the former Everton man gave fans a glimpse into his grooming routine ahead of Manchester United’s Premier League clash with Watford at Old Trafford this weekend.

Fellaini posted the picture above on his personal Instagram account and wrote the caption: “Hairdresser here we go.”

Manchester United head into their clash with the Hornets looking to build on their 3-0 win over Leicester City last weekend.

The Red Devils are currently sixth in the top flight table and 14 points behind Premier League leaders Chelsea.