Theo Walcott is getting fit and ready for Arsenal's showdown with Chelsea on Saturday... 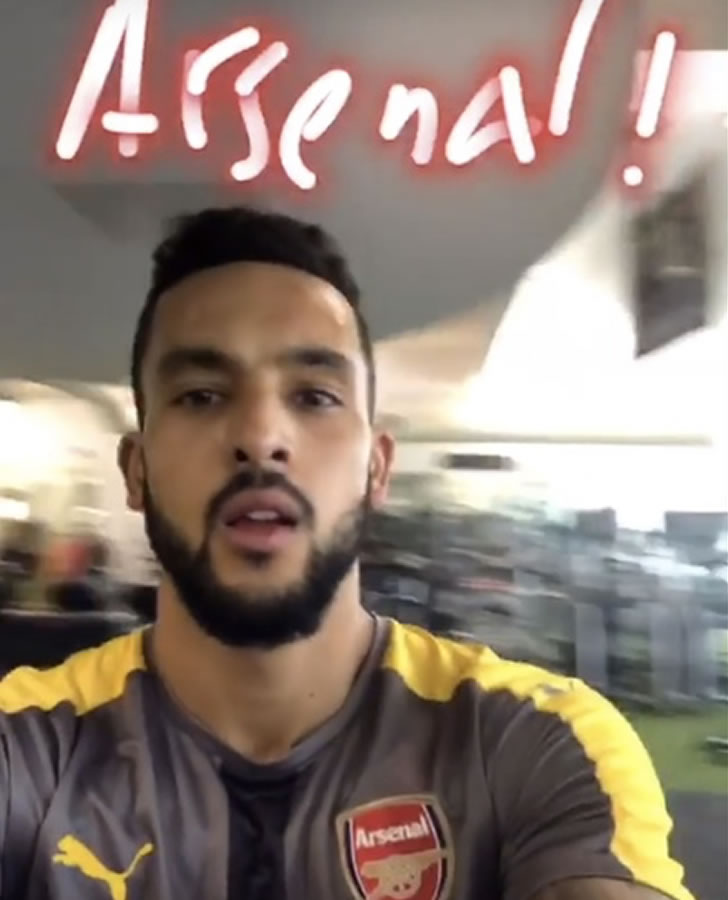 Theo Walcott looked to be in good shape as he hit the gym ahead of Arsenal’s crunch showdown with Chelsea at Stamford Bridge on Saturday afternoon.

The game is being billed as one of Arsenal’s last chances to haul themselves back into contention in the title race in the wake of their 2-1 loss to Watford on Tuesday.

That result left Arsenal in third place in the Premier League table and nine points behind Chelsea heading into the clash at Stamford Bridge.

Victory for Arsenal would move them to within six points of the leaders and significantly boost their title hopes.

And Walcott was clearly determined to make sure that he was in the best possible shape ahead of the game.

Walcott posted the picture above on his Instagram story on Thursday.

Arsenal, who finished second last term, have not won the Premier League title since their famous unbeaten triumph in the 2003-04 season.