Photo: This is how Marcos Alonso has been spending his Chelsea downtime 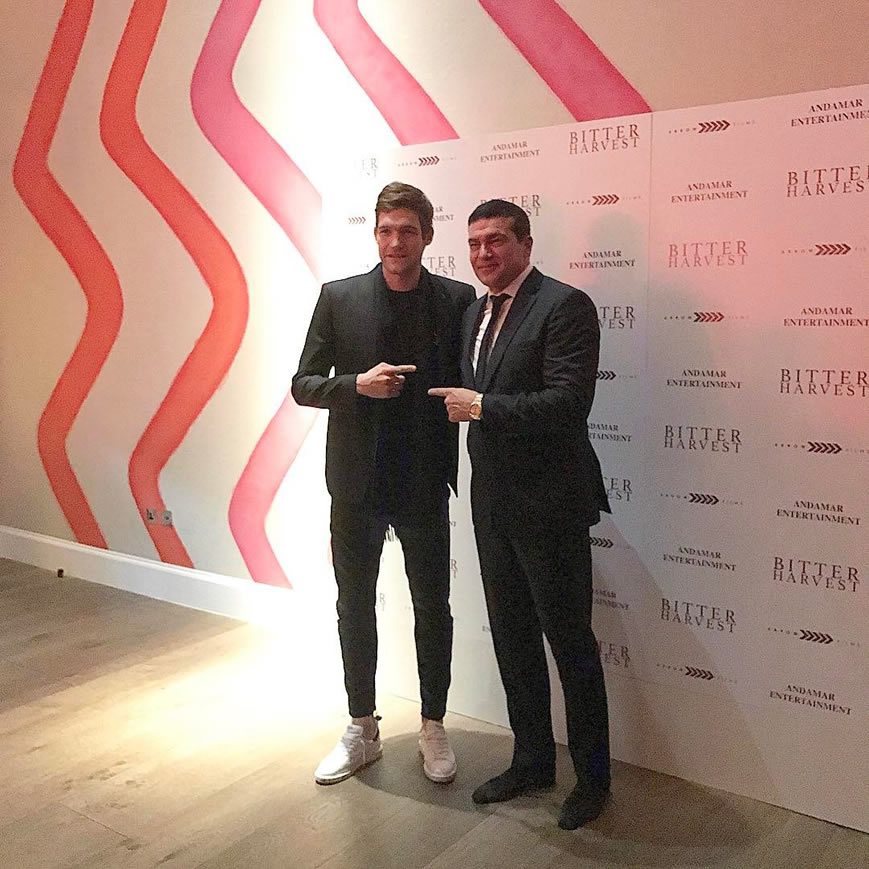 Marcos Alonso headed to the Bitter Harvest movie premiere this week as the Chelsea defender enjoyed some time away from the football pitches.

The Spanish full-back has been one of the west London club’s top performing players this season following his arrival at Stamford Bridge from Fiorentina last summer.

Alonso has been a regular fixture in the Chelsea first team this term and has earned plenty of praise for this performances for Antonio Conte’s men.

The Spaniard was given a much-needed break on Saturday as Conte opted to rest him for Chelsea’s 2-0 win over Wolves in the FA Cup fifth round.

And Alonso made the most of his time off by heading to see the premiere of Bitter Harvest.

Alonso shared the picture above on Instagram and wrote: “At the movie premiere of the big bro @realtamerhassan #BitterHarvest”

The defender will be expecting to feature when Chelsea return to Premier League action with a home clash against Swansea City this weekend.