After his 18th Major in Australia, Roger Federer relishes pursuit of record No8 in Dubai 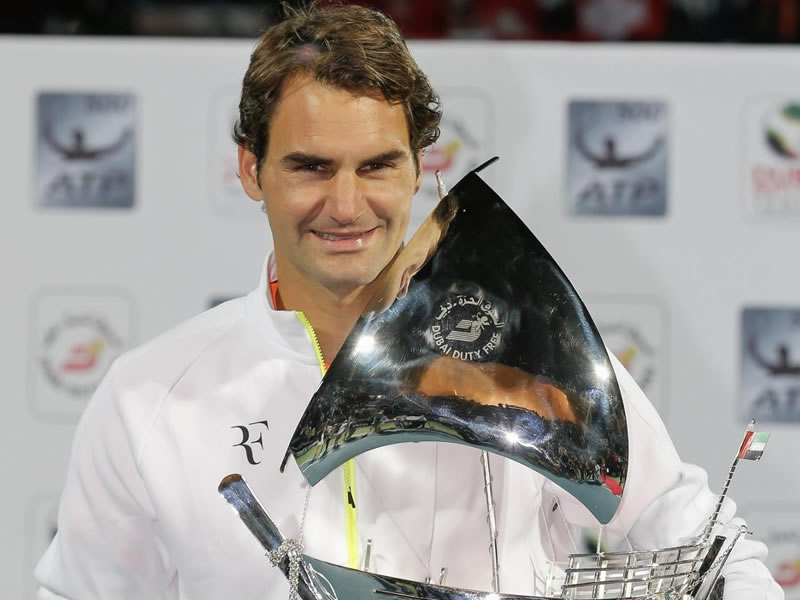 Four weeks after taking the Australian Open by storm to claim his first Grand Slam title in almost five years—extending his record Major tally to 18—Roger Federer will head to his second home in Dubai in pursuit of a record eighth title at one of the most prestigious tournaments in the ATP500 family.

Federer missed the Dubai Duty Free Championships last year after undergoing surgery to his left knee, but will be favourite to reassert his dominance as the tournament marks its 25th anniversary.

The aftermath of Federer’s surgery interrupted one of the most successful runs on the ATP tour: Federer has won the title in Dubai seven times, been runner-up twice more, and missed the event only three times since his first appearance in 2002—on all three occasions due to injury or illness. And with four-time champion Novak Djokovic missing this year’s tournament for the first time since his debut appearance in 2007, Federer’s chances of extending his record in Dubai have been given a further boost.

The Swiss star’s form on the fast courts of Melbourne surprised even Federer himself after missing the entire second half of 2016 to rehabilitate his knee. That he began the Australian Open ranked No17, and thus faced Tomas Berdych in the third round, Kei Nishikori in the fourth, Stan Wawrinka in the semis, and Rafael Nadal in the final—and survived three five-setters in the process—made his victory all the more impressive.

Going into a strong draw in Dubai, with his ranking up to No10, he will be seeded a more forgiving fourth, behind world No1 Andy Murray, defending champion Wawrinka, and No9 Gael Monfils. All have scored wins over Federer—indeed Wawrinka came close to beating Federer in their marathon semi-final in Australia—but Berdych has done so in Dubai, too, and could be a dangerous quarter-final opponent as No5 seed.

The big Czech has come close to winning in Dubai on a number of previous visits. He has twice made the final, in 2013 when he defeated Federer in the semis before losing to Djokovic, and in 2014 when Federer turned the tables to take the trophy. Berdych has made two further semi-finals, losing each time to Djokovic but both times pushing his opponent to three sets. 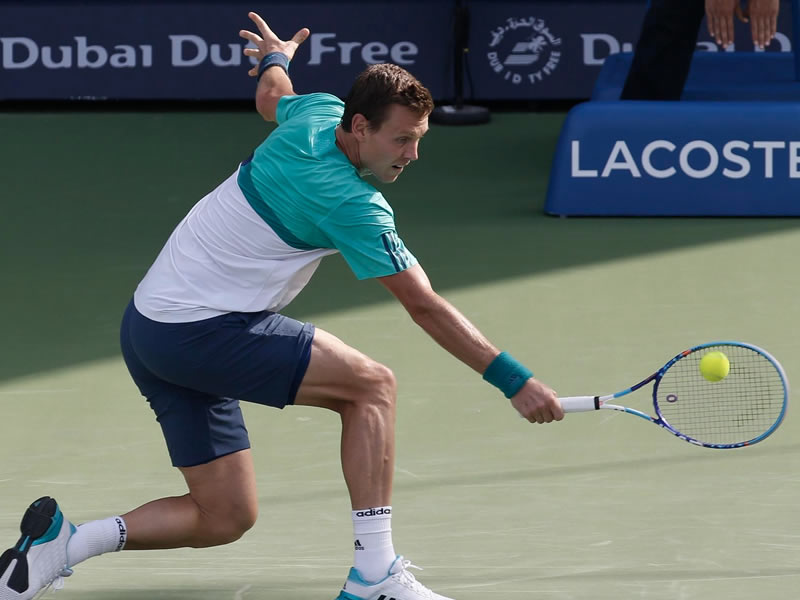 Murray, back in action for the first time since his fourth-round loss in Australia, has played Dubai only once since reaching the final in 2012: He beat Berdych and Djokovic before falling to Federer. With a restorative five weeks away from competition under his belt, and well recovered from his extraordinary six-month surge to the World Tour Finals and No1 ranking at the end of 2016, Murray will surely be a force to be reckoned with, too.

“I really do feel I have great crowd support. They really get excited. The Mexican wave is a treat—to be a part of that, standing ovation at the end of the matches, all those kind of things, I really do appreciate that, to see sell-out crowds in the first few days of the tournament.

“I think it’s a very enthusiastic crowd, polite crowd, and it’s a dream playing in an atmosphere like that. It’s nice seeing the fans coming to the stadium and having a great time. That’s what it’s about, you know.”

Tournament Director Salah Tahlak added: “It was wonderful to see Federer play so well at the Australian Open, and it was truly remarkable that at the age of 35 he was able to win three of his last four matches in five hard-fought sets. Although he will face tough opposition, few would dismiss his chances of claiming yet another Dubai Duty Free Tennis Championships title.”

Tickets, including both the men’s and women’s finals, are available online through http://www.dubaidutyfreetennischampionships.com/en/tickets