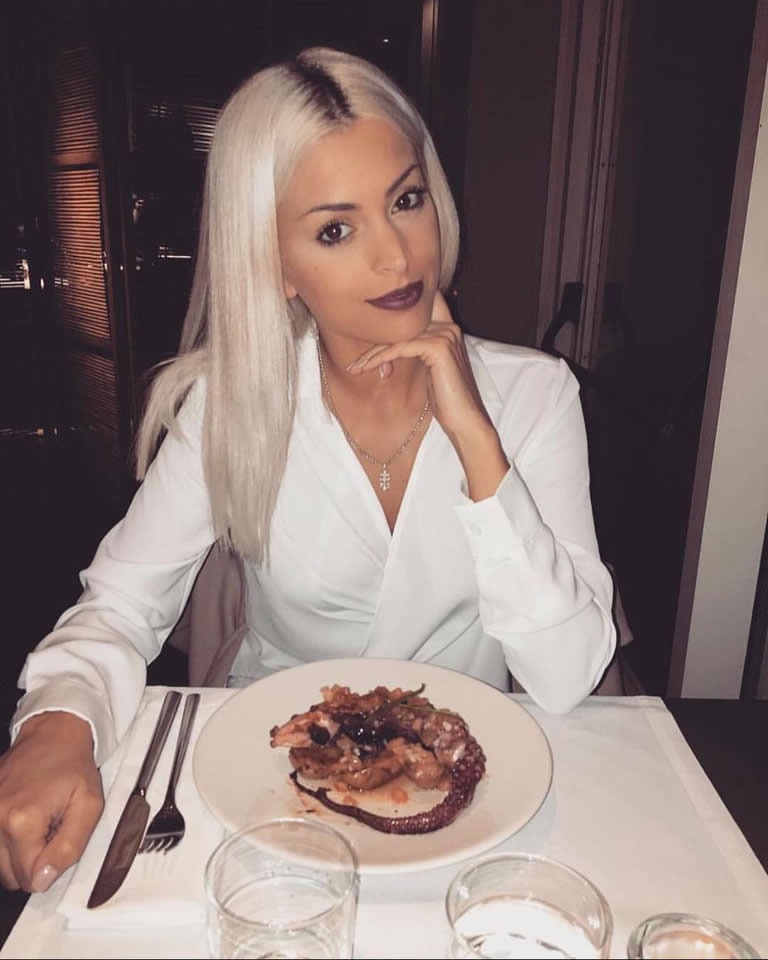 Anthony Martial warmed up for Manchester United’s crunch clash with Swansea City on Sunday by taking his girlfriend out for dinner to celebrate her birthday.

The French striker has been in improved form for the Red Devils in recent weeks and earned plenty of praise for his display last weekend as he helped to fire Manchester United to a 2-0 win at Burnley.

Martial will be hoping to start for Manchester United when Jose Mourinho’s men host Swansea City at Old Trafford on Sunday afternoon looking to keep their top-four bid on track.

However, the 21-year-old took some time away from football on Friday night as he enjoyed a meal out with his girlfriend Melanie Da Cruz Pires to celebrate her birthday.

Martial shared the snap above of his partner on his personal Instagram account and wrote the caption: “Joyeux anniversaire mi amor ❤️ @melaniedacruzzoff”

Manchester United will take on Celta Vigo on Thursday night in the first leg of their Europa League semi-final tie.

Pundit explains why Chelsea can lose to Everton