Pundit: This was my man of the match for Arsenal v Man City 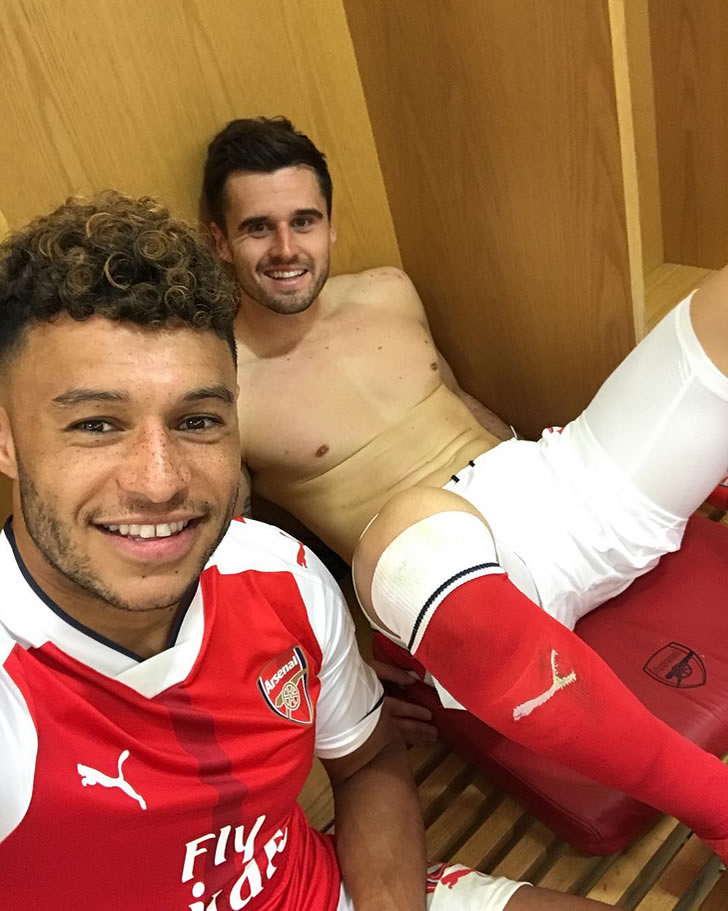 Steve McManaman picked Alex Oxlade-Chamberlain as the man of the match after the midfielder helped to fire Arsenal to a 2-1 win over Manchester City in the FA Cup semi-finals on Sunday.

The England midfielder was in solid form for the north London side and it was his cross which set up Nacho Monreal for Arsenal’s equaliser shortly after Sergio Aguero had given Manchester City the lead.

Oxlade-Chamberlain earned plenty of praise for his impressive display for the Gunners on Sunday and McManaman selected the Southampton youth product as the star of the show.

Speaking during BT Sport‘s coverage of the game, McManaman said: “I gave the man of the match to Alex Oxlade-Chamberlain.

“He’s the one who kick-started the Arsenal performance. His energy level in the second half was excellent, and of course his assist for the goal was a beautiful cross.”

Oxlade-Chamberlain will be expecting to feature for Arsenal when the Gunners return to Premier League action on Wednesday night with a home game against Leicester City.

The Gunners will take on Chelsea in the FA Cup final at Wembley next month as they look to end the season with a trophy.