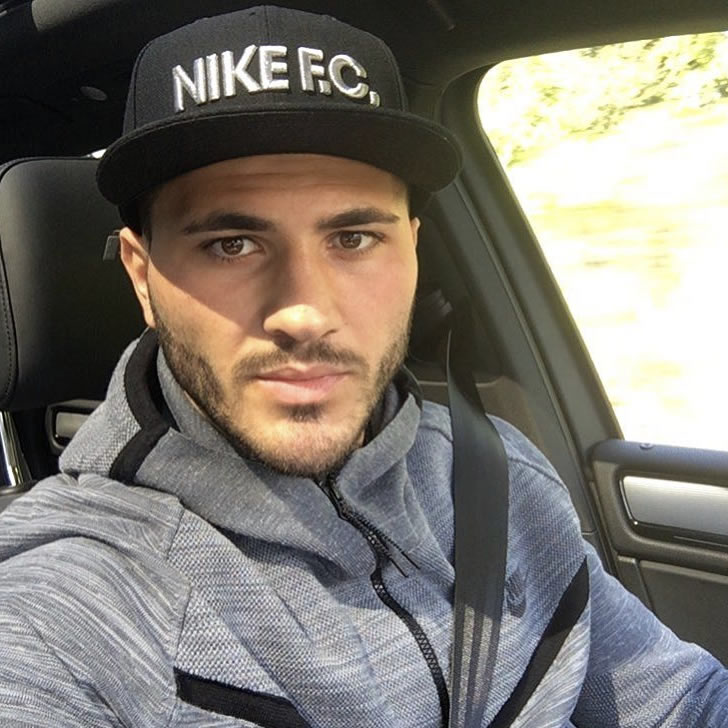 Arsene Wenger has denied reports that Arsenal have already agreed a deal to sign Schalke left-back Sead Kolasinac in the summer transfer window.

There have been claims in the British media in recent days suggesting that the north London side have already concluded an agreement to bring the defender to The Emirates at the end of the season on a free transfer.

However, Wenger gave a blunt answer when asked directly whether the reports about Kolasinac were true on Thursday morning.

Asked about Kolasinac, Wenger told a news conference at London Colney: “Nothing, nothing. No, we can deny that story at the moment. Nothing has been concluded with anybody.”

He added: “I think it’s important we don’t talk about transfers but about the semi-final of the FA Cup on Sunday.”

The same report in The Daily Mail at the weekend claimed that Kolasinac, who has played 18 times for Bosnia, was the subject of a failed bid from Chelsea in January, with Liverpool also said to have been interested.

Wenger is currently preparing his Arsenal side for their crunch FA Cup semi-final clash against Manchester City at Wembley on Sunday afternoon.

The north London side head into the game on the back of their 2-1 win over Middlesbrough in the Premier League on Monday night.

Cesc Fabregas sends message to Tottenham ahead of Chelsea clash