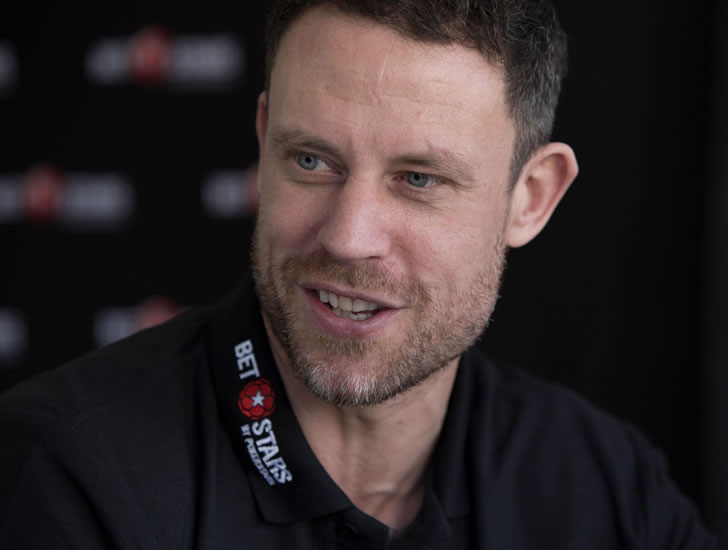 Wayne Bridge believes that N’Golo Kante is not on the same level as Claude Makelele despite his sparkling form for Chelsea so far this season.

Kante has earned plenty of praise for his performances for the Blues this term and his displays have helped Chelsea top the Premier League table.

The French midfielder moved to Stamford Bridge from Leicester City in the summer transfer window and has continued his brilliant form this season after helping the Foxes win the title last term.

Kante has been compared to Chelsea legend Makelele due to their similar styles of play.

Former Chelsea star Bridge feels that Makelele is the superior player but says Kante is likely to win the PFA player of the year award for his impressive performances this term.

Speaking to BetStars, Bridge said: “Kante would get my vote for PFA Player of the Year. He is the obvious choice, but Harry Kane might have pushed him all the way if he hadn’t got injured.

“Kante is a work horse, he gets up and down and wins the ball all the time. But it’s not just that. Technically, he is under rated, he is fantastic on the ball and has chipped in with some key goals for Chelsea this year.

“He’s proved that he’s up there with the best by doing it with Leicester and carrying it on at Chelsea. Maybe Southampton should sign him and see if he can turn them into champions as well!

“He’s a similar player to Claude Makelele and both are so important to their team, but I’d have to name Makelele as the better player. He was at the top of his game throughout his entire playing career and Kante still has years ahead of him.”

Kante will be expecting to feature for Chelsea when the Blues take on Bournemouth on Saturday evening in the Premier League.