Thibaut Courtois explains how Chelsea will win the title 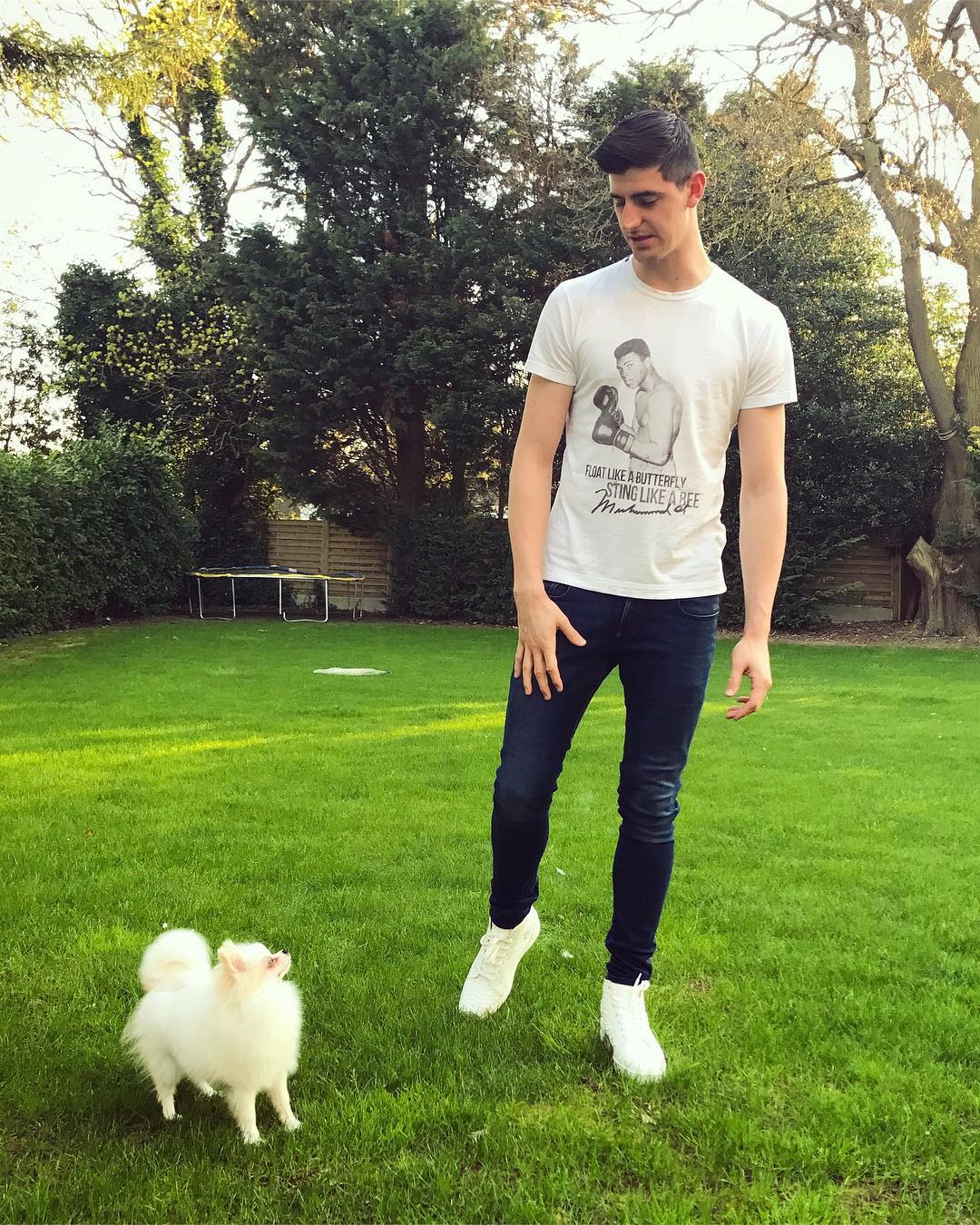 Thibaut Courtois has told his Chelsea team-mates to remain “calm” in the closing stages of the Premier League season as they chase the title.

The west London side are the heavy favourites to win the Premier League crown this season after the appointment of Antonio Conte at Stamford Bridge last summer.

The Blues are currently gearing up for their crunch clash against Manchester United at Old Trafford on Sunday afternoon as they bid to take another step towards the title.

Chelsea are seven points clear at the top of the table and are the clear favourites to win the title this term.

The west Londoners are also through to the FA Cup semi-finals and will take on Tottenham at Wembley in the last four later this month.

However, goalkeeper Courtois has urged his team-mates to keep their feet on the ground as they prepare for the crucial run-in.

Courtois is quoted as saying by The Daily Mail: “To win the title, we just have to do the same as we have done over the last few months. We have to stay calm, whatever happens,’ the Belgium international added.

“We just have to keep our winning mentality and fight until the end.”

Chelsea finished in 10th place and without a trophy last season.