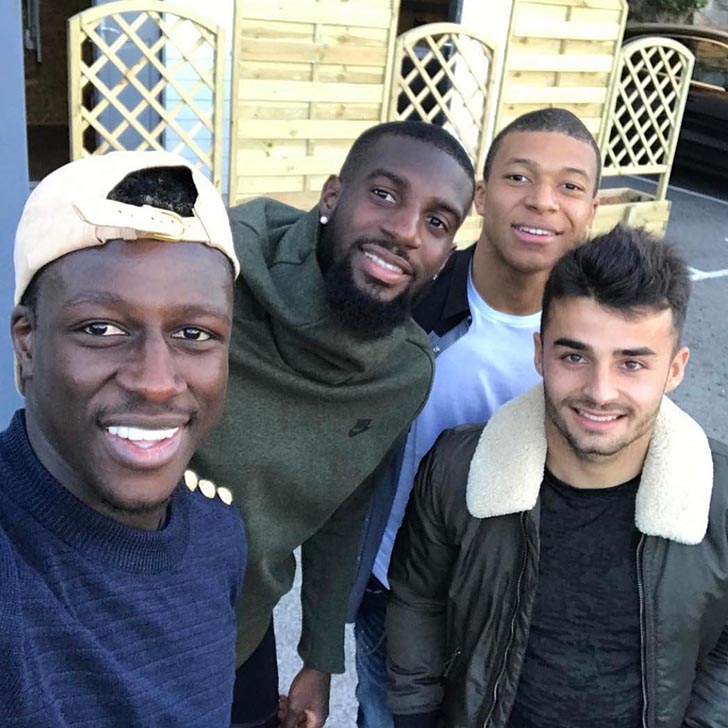 French journalist Mohamed Bouhafsi has taken to Twitter to reveal that the Premier League leaders are keeping close tabs on the Monaco trio.

The Ligue 1 side were in action against Borussia Dortmund in the second leg of their Champions League quarter-final in Monaco.

Bouhafsi wrote on his Twitter page ahead of Monaco’s clash against Dortmund:

Left-back Mendy, 23, has made eight assists in 27 appearances in Ligue 1 and the Champions League this season,

His team-mate Bakayoko has established himself as one of Europe’s most-promising defensive midfielders, even scoring three goals in 36 games in both the league and in Europe.

Lemar, who is the youngest of the three reported Chelsea targets, has netted 12 times and has made nine assists in 42 games in all competitions.

Monaco beat Chelsea’s Premier League rivals over two legs thanks to the efforts of Mendy, Bakayoko and Lemar.