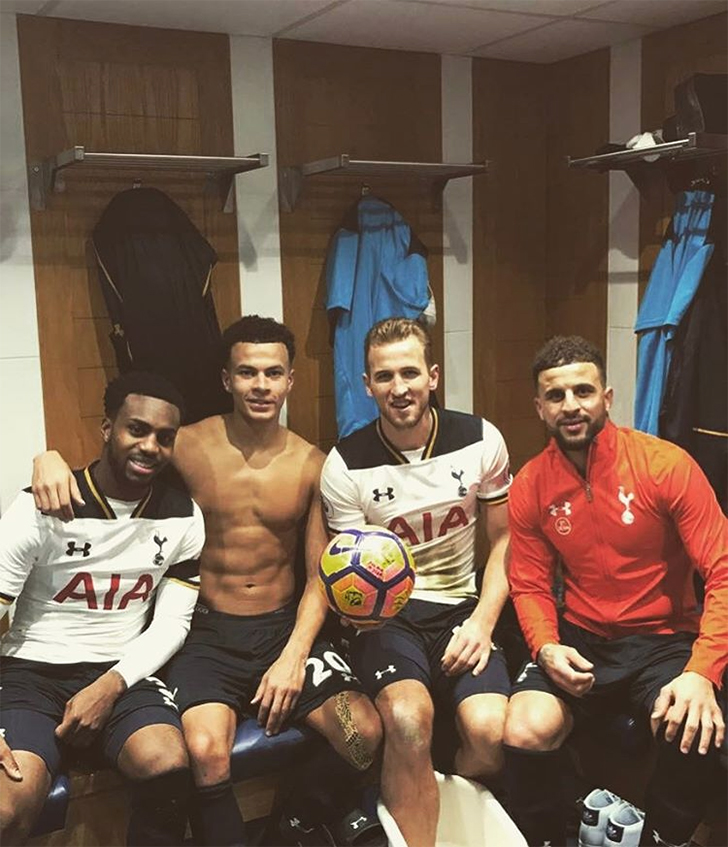 Harry Kane has told Chelsea that he and his Tottenham team-mates will not be paying any attention to the Blues’ fortunes after Spurs kept their title hopes alive with 1-0 win at Crystal Palace.

The north London side claimed all three points at Selhurst Park thanks to Christian Eriksen’s late strike to hand Mauricio Pochettino’s men victory.

The win allowed Tottenham to close the gap to leaders Chelsea back down to four points with five games left to play this season.

However, Kane insists that Spurs are not paying attention to Chelsea’s results and are instead focused on their own fortunes.

Speaking to BBC Sport after Wednesday’s win, Kane said: “We knew we had to bounce back after the weekend and what a performance by everyone.

“We knew we had to dig deep and get a goal. It was a perfect win in the end.

“We can’t focus on Chelsea. We have five tough games, we have to win them to have a chance and hopefully we can do that.”

Tottenham now turn their attentions towards their crunch Premier League clash with Arsenal at White Hart Lane on Sunday afternoon.

Chelsea, who were 4-2 winners over Southampton at Stamford Bridge on Tuesday night, take on Everton at Goodison Park earlier in the day.

Jamie Redknapp: Chelsea star isn’t a sexy player but he reminds me of three legends