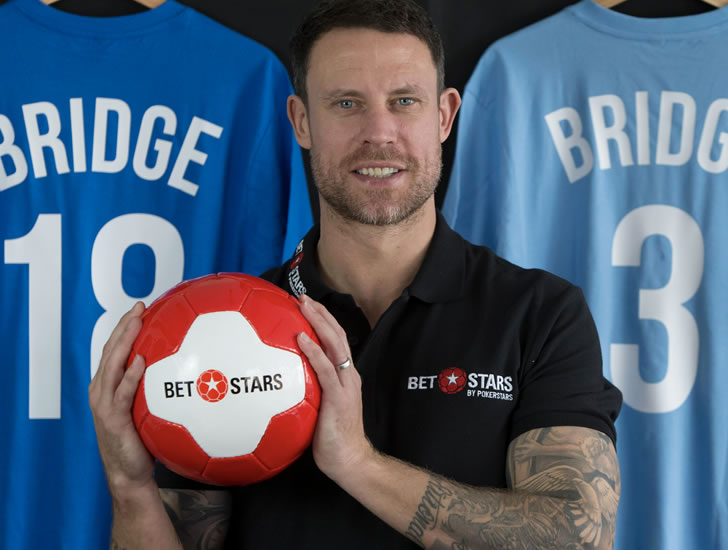 Wayne Bridge has urged Chelsea to make a big-money transfer swoop to sign Dele Alli from Tottenham Hotspur this summer.

Alli has earned a reputation as one of the Premier League’s top attacking talents since bursting onto the scene at White Hart Lane under Mauricio Pochettino in recent seasons.

The England international has been in sparkling form for Spurs this term and had scored 14 goals and made four assists in 28 games heading into this week’s games.

Former Chelsea man Bridge is a huge admirer of Alli and says that the 20-year-old could be a long-term successor to Frank Lampard at Stamford Bridge.

“Obviously, it’s a bit controversial for him to leave Spurs and go to Chelsea, but I think under Antonio Conte he would do really well. The question is how important they think that player is to their team and how much they are willing to spend.

“Chelsea definitely miss Frank Lampard and for me Dele Alli is the closest player at this precise moment that could fill his [Frank Lampard’s] boots. He is starting off the right way and he’s so exciting to watch.

“Lampard’s done it for years and years and he’s proved himself. For Chelsea, he was just outstanding. Over the last decade, he’s got to be one of the best Premier League players.

“It’s obviously a big ask and it wouldn’t be an easy job, but I think he [Alli] has got it in him to progress and do what Lampard has done. He’s got the attributes to go and do it – he’s still young, he can score goals, he can assist and he works hard.

“They always seem to be in the right place at the right time to nick a goal. It is the way they read the play, they get in the right positions. They are both hard workers as well. To be a midfielder and to be able to score goals like that is just a natural talent. I think Lampard could have been a striker.

“He [Alli] is doing it for England as well. If England are going to win a tournament, him scoring goals is going to be an important part of that. He’s young and has got time.”

Chelsea are currently leading the way at the top of the Premier League table as they bid to try and win the title in Antonio Conte’s first season at the club.

The west London side are now gearing up for their Premier League clash against Bournemouth on Saturday evening as they look to take a step closer towards the title.

Michael Ballack: Chelsea star is a diva but Blues must not sell him