Eden Hazard suggests Chelsea team-mate should leave in the summer 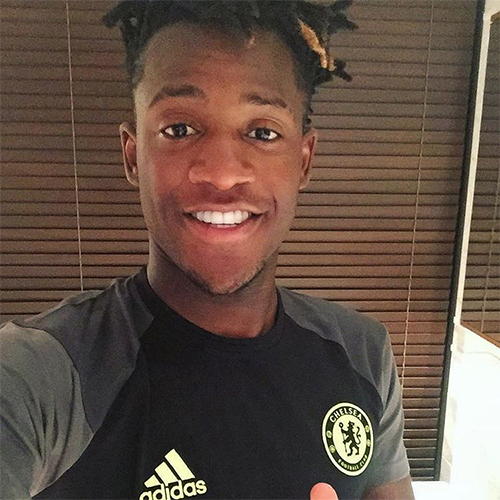 The Belgian striker has found his first-team opportunities at Chelsea to be severely restricted this season, with the forward yet to start a single Premier League game so far this season.

Indeed, Batshuayi has only played 117 minutes of Premier League football for Chelsea since his arrival at the club from Marseille last summer.

And his Belgium team-mate Hazard has suggested that he should seek a move away from Chelsea in order to get some first-team football under his belt.

Hazard told Belgian outlet DH: “The advice I give to any player who lacks playing time is you have to play.

“He must try to play more at Chelsea. Or he finds another club to bounce back.

“It is not easy, he had a good season in Marseille, a season with being able to play and score.

“But it will serve as an experiment. I get along very well with him, I wish him to rediscover the pleasure of playing, scoring goals as he has been able to do for several years, be it at Standard [Liege] or Marseille.

“He has this quality: He is a great striker.”

Hazard will be expecting to start for Chelsea when the the Blues take on Manchester United at Old Trafford in the Premier League on Sunday afternoon.

The Belgian playmaker has been in superb form for the Blues this season and has been nominated for the PFA player of the year award.