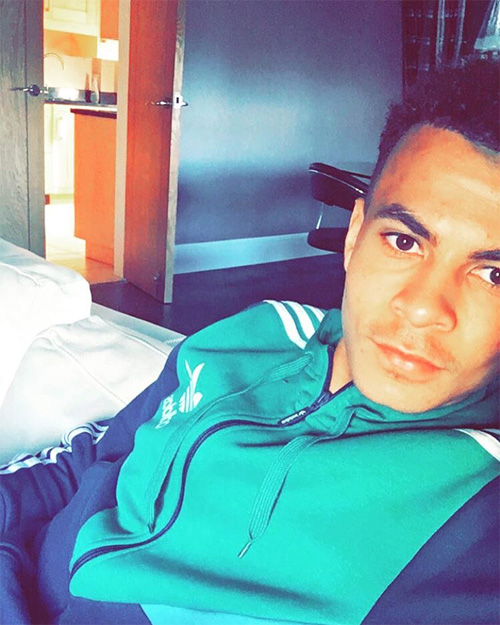 Frank Lampard has warned Chelsea that Dele Alli will be Tottenham Hotspur’s danger man in the FA Cup semi-final at Wembley on Saturday evening.

The Premier League leaders will look to make a swift return to winning ways at the home of English football when Chelsea take on Tottenham in the FA Cup.

Tottenham have won their last two top-flight fixtures thanks to 4-0 wins against Bournemouth and Watford at White Hart Lane.

Alli, who has been nominated for the PFA young player of the year, has scored six goals and has made four assists in his last eight games in all competitions.

The England midfielder scored either side of half-time in Tottenham’s 2-0 win against Chelsea in the Premier League back in January.

Speaking to BBC Sport about Alli ahead of Chelsea’s clash against Tottenham, Lampard said:

“It is a big ask for Chelsea to nullify Alli completely on Saturday but it will be critical to the outcome of the game.

“For that to happen, it will be down to whoever plays in midfield for Chelsea – potentially N’Golo Kante and Nemanja Matic – to stop the service into him. If Alli gets the ball in an attacking area, then he is dangerous whatever he does, whether it is with long shots if he is behind Harry Kane, or if he is running past Kane and arriving in the box from deep.

“You cannot afford to give him any space at all and I am sure restricting that will be an absolute priority for Chelsea on Saturday.

“They will obviously have to deal with Kane and what he is doing up top too, but behind him Alli will play a decisive role if the Blues allow him to.”