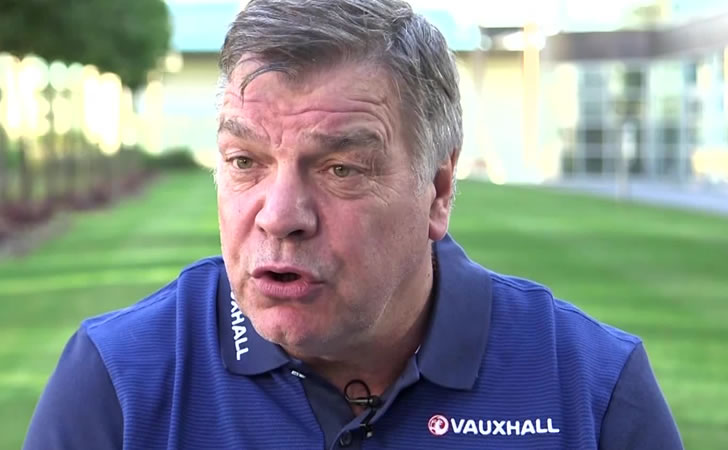 It has been something of a mixed season for Crystal Palace so far.

Sam Allardyce was brought in as their new manager to steady the ship back on December 2016 after the Eagles opted to sack Alan Pardew.

Since then, the Eagles have been in improved form generally, and sit in 16th place in the Premier League table with nine games left to play.

Allardyce was of course available once again after his sacking by England after just one game in charge last year. He left his post by mutual consent after just 67 days following a newspaper investigation.

The former Bolton and West Ham manager may divide opinion but what cannot be argued is the fact that he is incredibly adept at guiding teams to Premier League safety.

He has done so time and again and it would take a wise man to bet against Allardyce steering the Eagles to safety again this season.

The former England boss moved quickly to bolster his defensive options in the January transfer window, bringing in Mamadou Sakho on loan from Liverpool until the end of the season.

Sakho had fallen out of favour under Jurgen Klopp at Anfield and has made three appearances in the Premier League for Palace so far this season – and he has helped his side keep a clean sheet every time he has featured.

Should Crystal Palace escape Premier League relegation, expect Allardyce to try and make Sakho – capped 28 times by France – an Eagles player on a permanent basis for next season.

Having secured their Premier League status for the last three seasons, the Eagles will have started to consider themselves as a top-flight club.

They named Mansion Group as their official club sponsor back in the summer of 2015 (it’s worth checking out the Mansioncasino site), and have finished 10th, 11th and 15th in the last three campaigns in the Premier League since their promotion in 2013.

Now, before we go and tell you to lump your hard earned cash on Allardyce to steer Palace to safety this season, one quick glance at their remaining 10 fixtures in the Premier League points to a very tricky run-in indeed.

True, they were very impressive as they sealed a 2-1 win over Chelsea at Stamford Bridge on Saturday, but they also still have to play Arsenal, Liverpool, Tottenham Hotspur and both Manchester clubs before the season is out.

That is a truly testing run of games and the fact that they play Manchester City and Manchester United in their third-last and last games of the season could mean that the pressure at that stage of the campaign could be huge.

However, the Eagles can at least take some encouragement from their recent upturn in form under Allardyce.

Palace have won all four of their last four games heading into their crunch clash Southampton on Wednesday night and are currently 16th in the table on 31 points.

One thing is for sure, Palace look set for a truly testing relegation scrap with the likes of Sunderland, Middlesbrough, Hull City, Swansea, Watford, Burnley and Leicester all struggling at the moment.

But Eagles fans should draw confidence from the fact that they have a man in charge who has a proven track record when it comes to steering teams to Premier League safety.

Gary Neville predicts where Man United will finish this season