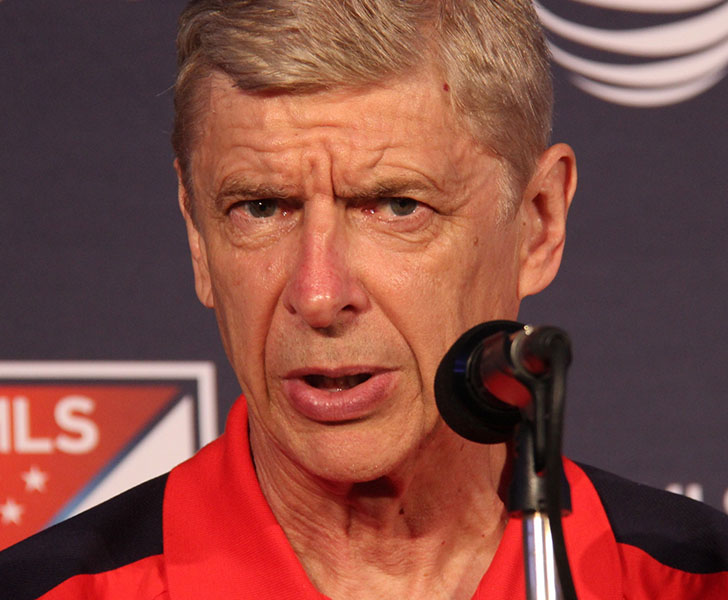 Michael Owen is backing Crystal Palace to get some points from their clash with Arsenal at Selhurst Park in the Premier League on Monday night.

The Eagles head into the game on the back of their 3-1 loss to Southampton on Wednesday night as they suffered a damaging blow to their Premier League survival hopes.

Arsenal, meanwhile, finally returned to winning ways in midweek with a 3-0 victory over West Ham United at The Emirates last week.

However, former Liverpool striker Owen is backing Crystal Palace to get something from the game at Selhurst Park on Monday night.

Writing in his column for BetVictor, Owen said: “Palace have a wretched record against the Gunners having won only one of their previous 15 games in the Premier League.

“Arsenal have scored over 100 goals in all competitions so far this season but the Eagles have improved in recent weeks and Selhurst Park under lights can be a daunting place to play.”

Arsenal head into this weekend’s round of games looking to get their top four bid back on track, with Arsene Wenger’s men currently in fifth place in the Premier League table as they chase a Champions League qualification spot.

The Gunners will take on Manchester City in the FA Cup semi-finals at Wembley later this month.