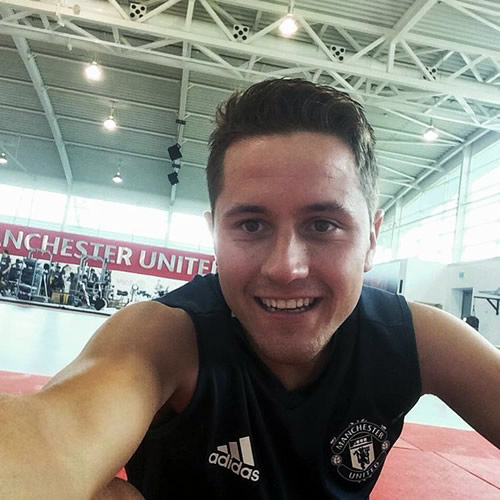 Lee Dixon was full of praise for Ander Herrera after Manchester United were 2-0 winners against Premier League leaders Chelsea at Old Trafford.

The Manchester United midfielder was tasked with marking PFA player of the year nominee Eden Hazard during the 90 minutes at Old Trafford.

The Belgium international was kept quiet during the Premier League clash thanks to the midfielder’s masterful man-marking job.

Herrera teed up Marcus Rashford to make the breakthrough in the seventh minute before the Spanish midfielder extended their home side’s lead with a deflected strike in the 49th minute.

“This is how to mark a player – but not only any player, Chelsea’s special player. Everywhere Hazard went on the pitch Herrera went: left-back, rignt wing, midfield and centre-half.

“When you play like that, you have to rely on your team-mates to do a job. He was fighting defensively to help his team. He gets his goal which was the icing on the cake. What a performance.”

Manchester United are in fifth place in the Premier League table and four points behind fourth-placed Manchester City who occupy the final Champions League spot.

The Red Devils are looking to return to the Champions League after a one-season absence.