Gary Neville: I have to mention this Man United star’s performance in 2-0 win 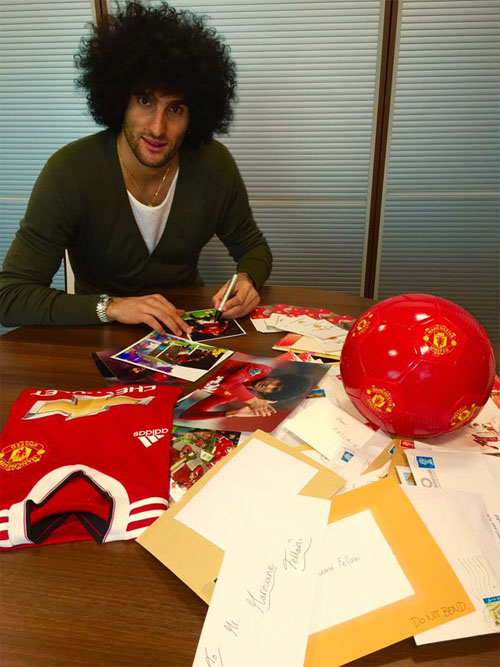 Gary Neville has praised Marouane Fellaini’s contribution to Manchester United’s 2-0 win at Burnley in the Premier League on Sunday.

The Belgium international started in a holding role and was tasked with protecting a weakened Manchester United back four following Marcos Rojo’s absence through injury.

Daley Blind was drafted into the Manchester United side to partner Eric Bailly in the absence of defenders Phil Jones, Rojo and Chris Smalling at Turf Moor.

However, Burnley failed to test Manchester United goalkeeper thanks in part to the performance of Fellaini in front of the back four.

Speaking to Sky Sports during Manchester United’s vital 2-0 win against Burnley, Neville felt obliged to single out Fellaini for his defensive performance at Turf Moor.

“Burnley would have looked at Daley Blind and thought that they can get at him physically. Fellaini has done that brilliant job in front of him that needs mentioning,” Neville said.

France international Anthony Martial broke the deadlock in the first half after a superb passing move with Manchester United midfielder Ander Herrera.

The Red Devils doubled their lead six minutes before half-time to seal three points for Jose Mourinho’s side at Turf Moor.