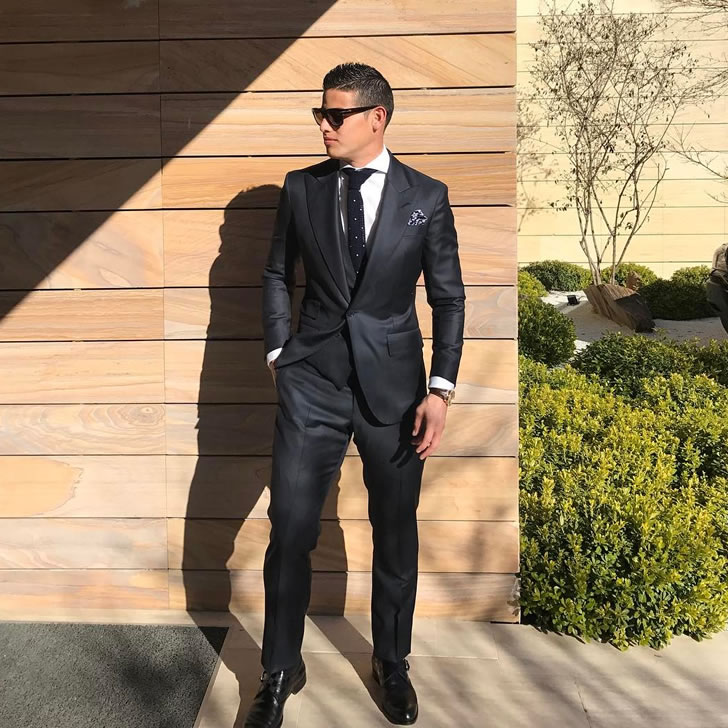 The Colombia international has struggled to tie down a regular starting spot in Zinedine Zidane’s first-team at Real Madrid amid competition from Cristiano Ronaldo, Gareth Bale, Isco and Karim Benzema.

Rodriguez has scored two goals and has made five assists in 14 appearances in La Liga in the 2016-17 season.

The South American has been linked with a move to Chelsea, Liverpool and Tottenham Hotspur in recent weeks.

La Liga expert Balague has confirmed that Liverpool are interested in the Real Madrid attacking midfielder ahead of the summer transfer window.

“Of course they are, but they aren’t the only one. Liverpool are realistic and I think they realise James is looking for a different type of team,” Balague told Sky Sports.

“But he is leaving the door open to all possibilities because he knows Real Madrid want to get rid of him. He would like to go to a club like Chelsea or Manchester United and he has offers from England and Italy but we will have to wait and see.”

Liverpool are in fourth place in the Premier League table in the hunt for a Champions League spot.

Rodriguez moved to Madrid in a reported £60m deal from Ligue 1 side Monaco in 2014 after the Colombian impressed at the World Cup.

The South American has netted a respectable 25 times in 80 appearances in all competitions for los Blancos over the past two years.

Gary Neville: This was weird about Arsenal on Sunday, I can’t explain it