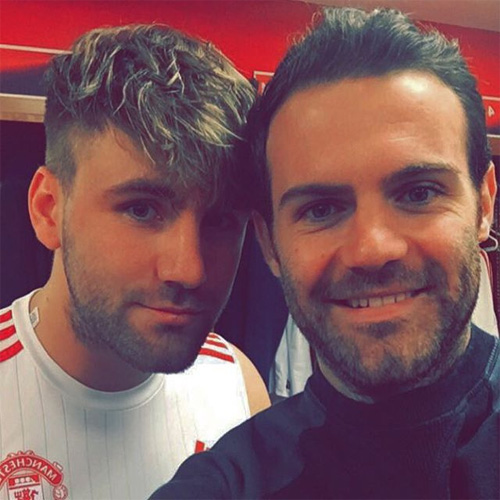 Ian Wright has warned Jose Mourinho that he has upset some Manchester United fans with his treatment of Luke Shaw.

The Red Devils boss has been scathing in his criticism of the England international over the past week or so.

Mourinho and Shaw were reported to have held crisis talks after the Manchester United manager’s blunt analysis of the 21-year-old.

The England left-back had only made seven starts in the Premier League this season and one substitute appearance before he came off the bench in Wednesday night’s 1-1 draw with Everton.

Indeed, Shaw’s deflected strike was handled by Everton captain Ashley Williams which allowed Ibrahimovic to level from the penalty spot in the third minute of added time.

In spite of the defender’s contribution from the bench, Mourinho was still critical of Shaw in his post-match media conference.

Speaking to The Sun Goals podcast ahead of Manchester United’s clash against Sunderland on Sunday afternoon, former Arsenal striker Wright revealed what his Red Devils pals are saying about Mourinho.

“My Manchester United mates are really starting to get very angry and upset with him,” Wright said.

“They’re very angry because of Luke Shaw. They don’t like how he’s handled it. They’ve got the hump with him.”