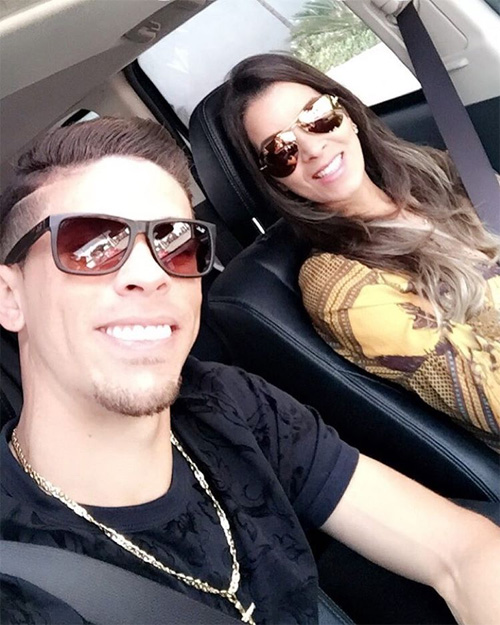 Garth Crooks has tipped Gabriel Paulista could become a world-class defender if the Arsenal star can maintain his discipline and focus.

The Brazil international has struggled to convince Arsenal supporters since his move to the north London club from La Liga outfit Villarreal in the January transfer window in 2016.

Gabriel has found himself behind France international Laurent Koscielny and summer singing Shkodran Mustafi, who have established themselves as Arsene Wenger’s first-choice centre-half pairing.

The 26-year-old started on the left side of a three-man defence for the Gunners in their 2-1 extra-time win against Pep Guardiola’s Manchester City in the FA Cup semi-final at Wembley on Sunday.

Gabriel has made 24 appearances in all competitions for the north London club in the current campaign.

“I’ve never been completely convinced by Gabriel as a top-class defender but against Manchester City he was superb.

“For me he always seems to be a tackle away from a sending-off but he was disciplined and focused and not remotely interested in ugly confrontation.

“If Gabriel can take the petty squabbling with the opposition out of his game, and simply concentrate on his job, he could be a real asset for Arsenal.”

Arsenal are looking to win their third FA Cup trophy in four seasons under Wenger, which could ease the pressure on the 67-year-old coach.

Pundit: This was my man of the match for Arsenal v Man City