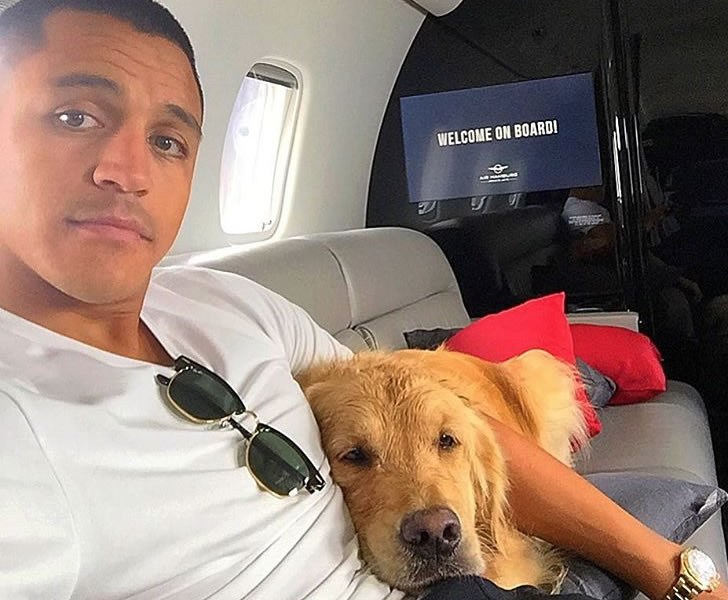 Jamie Carragher says Alexis Sanchez has been awful in the Arsenal team in the past couple of months.

The Gunners suffered a humiliating 3-0 loss to Sam Allardyce’s Crystal Palace side at Selhurst Park on Monday night to leave their top-four bid in doubt.

Sanchez, who moved to Barcelona from Arsenal in 2014, has scored 18 goals and has made nine assists in 30 appearances in the Premier League this season.

However, the South American failed to have an impact on the London derby as goals from Andros Townsend, Yohan Cabaye and Luka Milivojevic in south-east London.

Mesut Ozil has been heavily criticised for his abject performances in the 2016-17 season amid uncertainty surrounding his long-term future at The Emirates.

However, former Liverpool defender Carragher felt that Sanchez warranted some criticism for his displays over the past couple of months.

“I just think from top to bottom this club is not right; the talk of Wenger staying or going and the contracts of Sanchez and Ozil,” Carragher told Sky Sports.

“They have been nothing short of embarrassing since the contract talk started. We always criticise Ozil, but I think Sanchez has been awful for the last couple of months.

Arsenal are in sixth place in the Premier League table and seven points behind fourth-placed Manchester City.

The Gunners lost 10-2 on aggregate to Bundesliga champions Bayern Munich in the Champions League last 16.