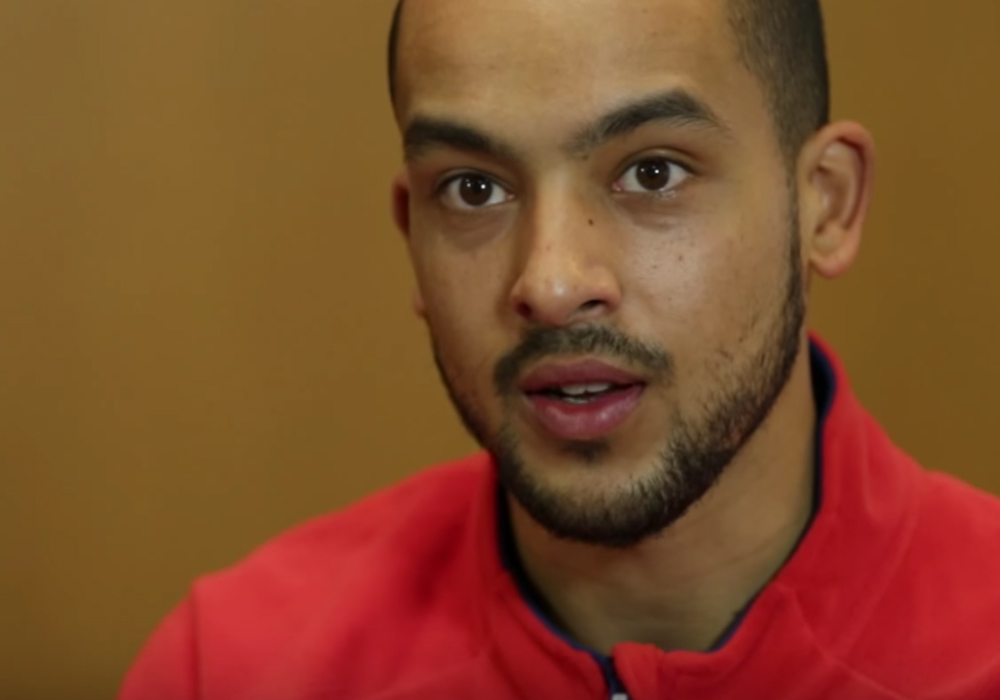 The Gunners slumped to their fourth successive Premier League defeat on the road to leave their top-four bid in tatters after a disappointing second half of the season.

Andros Townsend broke the deadlock in the first half before France midfielder Yohan Cabaye added a second and Luka Milivojevic sealed three points with a low penalty.

Walcott admitted that Palace wanted three points more than the Arsenal players in his post-match media with Sky Sports as the Gunners were left seven points behind fourth-placed Manchester City.

However, former Liverpool defender Carragher wasn’t impressed with Walcott’s comments to Sky Sports despite the stand-in Arsenal captain fronting up in the interview.

“His opening comment is ‘that’s not Arsenal’. That is Arsenal. That’s four on the bounce [away from home]. That’s not a one-off,” Carragher told Monday Night Football.

“This thing about coming out and being honest. Shut up talking about what’s happened after the game. This thing that he said about they knew Palace were more up for the game. How can that be? This is Arsenal. It is 10 years of it. The same thing year in and year out.”

Walcott has scored 10 goals and has made one assist in 22 appearances in the Premier League this season.

The Gunners will make the trip to relegation-threatened Middlesbrough in the top flight next weekend.