Mesut Ozil opens up about his Arsenal future 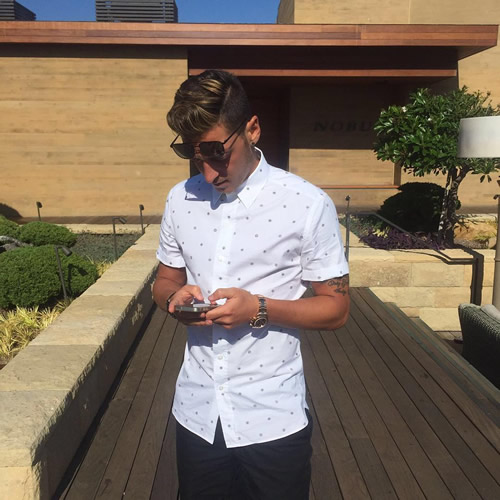 Mesut Ozil has confirmed that he is planning to hold talks with Arsenal about his future in the summer transfer window.

The Gunners midfielder has held negotiations with the north London club over a contract extension but the two parties have failed to agree a deal.

Ozil’s current contract is set to expire at the end of the 2017-18 seasons which explains Arsenal’s eagerness to tie down their star player with just 15 months until the World Cup winner becomes a free agent.

The former Schalke 04 and Real Madrid playmaker scored in Arsenal’s 3-0 win against West Ham United at The Emirates in the Premier League on Wednesday night.

Ozil has scored six goals and has made six assists in 24 games in the Premier League this season, which is significantly less than the German’s 19 assists in the 2015-16 campaign.

The Arsenal midfielder has lifted the lid on his affection for the north London club even though Ozil refused to shed light on his long-term plans.

“It makes me happy, that the fans support me, that my team-mates and the club support me. But football is my priority, we have aims with the team to reach the Champions League,” Ozil told the Daily Mail.

“In the summer there’s enough time to talk about other things.

“I’m very happy. I have a connection with the club. I love London, it’s great to live here but I can’t say today what will happen in the future. In the summer we’ll definitely talk.”

Jurgen Klopp: Why I made this difficult Liverpool decision