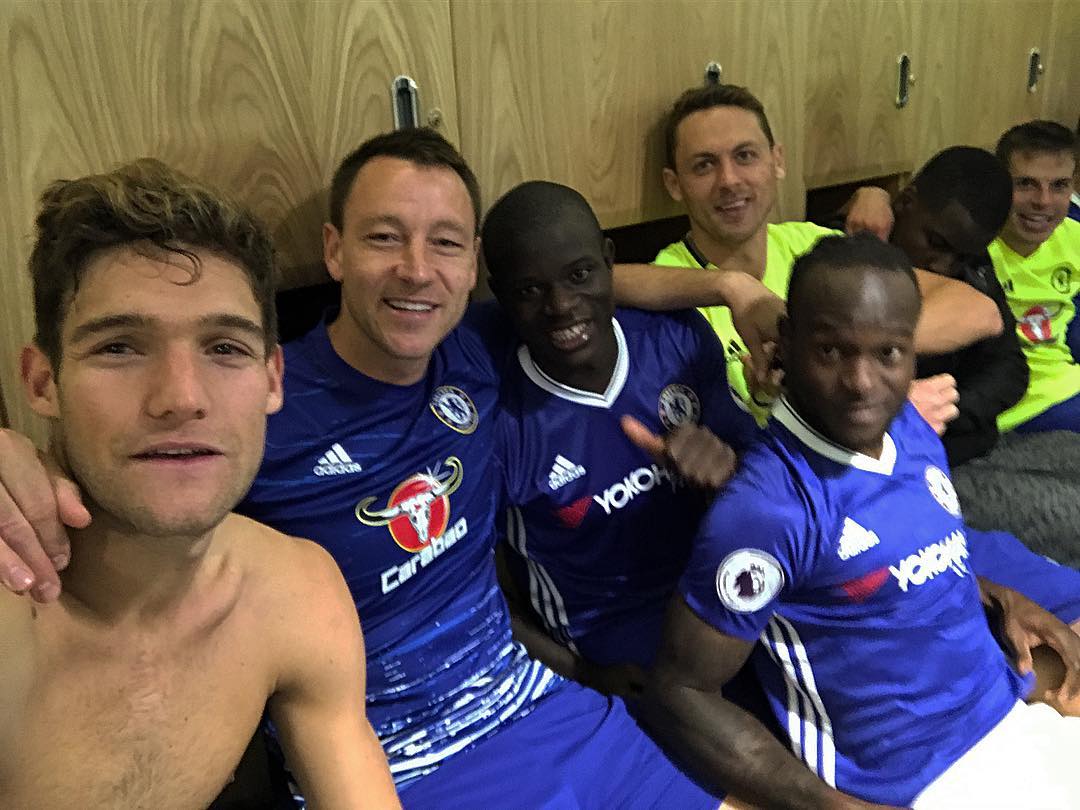 Claudio Ranieri has singled out Marcos Alonso for special praise as Chelsea close in on the Premier League title.

The Blues signed the Spanish defender in a £17m deal from Serie A outfit Fiorentina back in the summer transfer window following Antonio Conte’s appointment.

Alonso initially struggled to break into Conte’s first-team at the start of the 2016-17 season before the Chelsea boss turned to the left-back following losses to Arsenal and Liverpool in September.

Indeed, the ex-Bolton Wanderers defender slotted into the Italian’s starting line-up at left wing-back and the 25-year-old has established himself as a regular in the first-team.

The Chelsea defender has now scored five times and has made two assists in 26 games in the Premier League in the 2016-17 season.

“Marcos Alonso has made a very good season.”

Chelsea travel to Manchester United in the Premier League on Sunday afternoon.