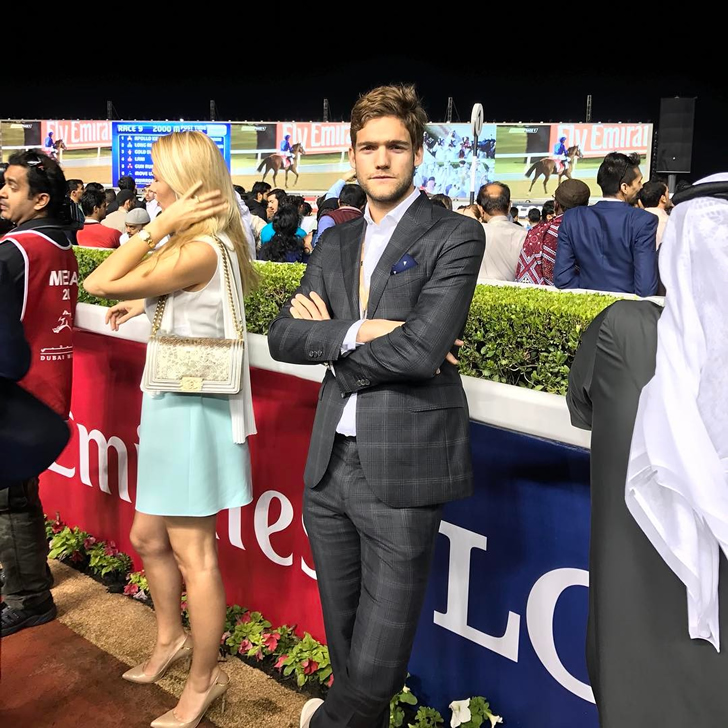 Jamie Redknapp believes Marcos Alonso has proven an unsung hero in the Chelsea team in their title challenge this season.

The Spanish full-back was one of five new signings under manager Antonio Conte last summer following the Italian’s appointment as Guus Hiddink’s successor.

Alonso scored Chelsea’s third goal in a 3-1 win against Bournemouth on Saturday evening to help the west London side ease to three points in the second half.

The 26-year-old has scored five goals and has made two assists in 30 appearances in the Premier League in what has largely been a positive first season at Stamford Bridge.

“When he signed, it looked like he was a stop-gap to allow Antonio Conte to play three at the back. Alonso would be exposed in a back four but in Conte’s system he can hurt defenders with his galloping runs, knowing that Gary Cahill is covering him.

“He pips Danny Rose to the left wing back position in my team of the year. Just two defenders have scored more league goals than Alonso this season and his fantastic free-kick killed off Bournemouth.

“The way Alonso’s team-mates stepped aside for him to take it shows their confidence in him.”

Alonso has held down a regular spot in Conte’s first-team since the Chelsea boss switched to a 3-4-3 formation in September.