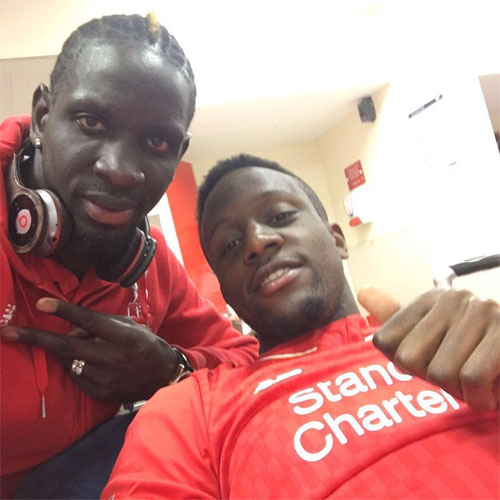 Jurgen Klopp could decide to keep Mamadou Sakho at Liverpool in the summer given the defender’s impressive performances for Crystal Palace, according to Garth Crooks.

The France international moved to Palace on loan in the January transfer window after Klopp deemed the centre-half surplus to requirements at the Merseyside club.

Indeed, the Liverpool boss has been critical of Sakho’s commitment in the 2016-17 season and the German sent the defender home early from their pre-season tour of United States.

Sakho spent the first half of the season training with the club’s Under-21 and Reserve teams before sealing his switch to the English capital.

The French defender has proven instrumental in helping Palace to win their last four Premier League games and move clear of the relegation zone.

Former Spurs forward Crooks singled out Sakho as one of the Premier League’s top-performing defenders last weekend but suggested Liverpool may decide to keep the on-loan Palace defender.

“Allardyce must be congratulated for getting Sakho to Palace. Since his arrival the Eagles have not stopped soaring,” Crooks told BBC Sport.

“If there was a tackle or header to be made he won it and at no stage did the defender look in the least bit fazed by the pressure posed by the Blues, who have an impeccable home record.

“The big question for Allardyce and Palace is can they lure the Frenchman away from Liverpool (who still retain his contract) and get him to play for Palace on a permanent basis? If Liverpool were to get a top four place, and their chances seem to improve with every game, I can see Jurgen Klopp seriously thinking about retaining the services of the player to bolster his squad.”

Sakho moved to Liverpool in a big-money deal from Paris Saint-Germain in the 2013 summer transfer window.