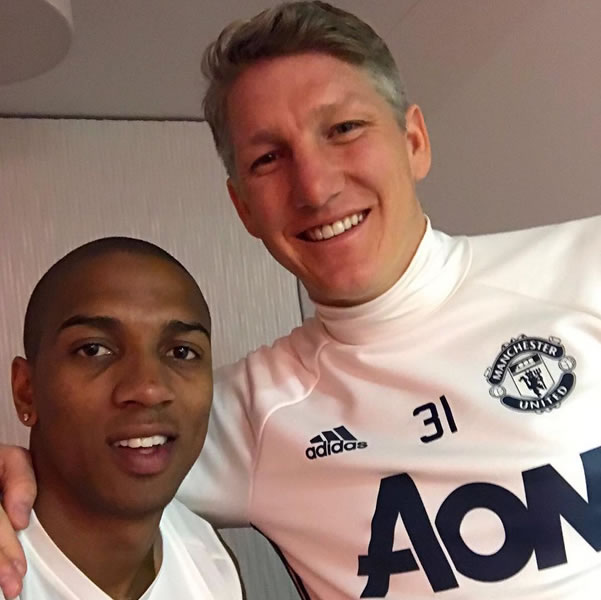 Bastian Schweinsteiger has revealed that he spoke to Manchester United manager Jose Mourinho before leaving Old Trafford to move to Chicago Fire.

The former Germany international opted to leave the 20-time English champions and move to the Major League Soccer outfit earlier this month.

The Manchester United midfielder was initially sent to train with the club’s Under-21 and Reserve teams after being frozen out under Mourinho.

However, Schweinsteiger’s attitude and aptitude in training prompted Mourinho to bring the World Cup winner back into the first-team frame.

And the defensive midfielder managed to secure some game time in the EFL Cup and the Europa League after fighting his way back into Mourinho’s plans.

The Manchester United boss surprisingly admitted that he was wrong in his treatment of Schweinsteiger following the German’s switch to MLS.

Speaking to the Match Of The Day magazine about Mourinho, former Bayern Munich and Manchester United midfielder Schweinsteiger said:

“He spoke to me, so it was nothing new for me, but it shows his character. Of course, it was an unfortunate situation for both of us.”

Jamie Carragher: This is why Arsenal have lost their identity