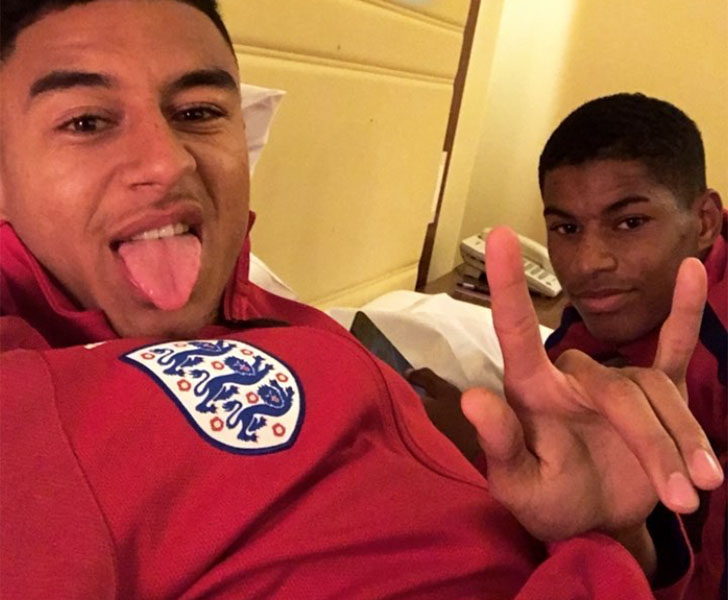 Jesse Lingard is confident that Manchester United can finish in the Premier League’s top four this season.

The Red Devils bolstered their top-four bid with an impressive 2-0 win against leaders Chelsea at Old Trafford thanks to goals from Marcus Rashford and Ander Herrera.

The Spain international doubled the home side’s lead with a deflected strike which moved Manchester United to within four points of fourth-placed Manchester City.

The Red Devils are looking to secure a return to the Champions League this season after Louis van Gaal led Manchester United to a fifth spot in the table last term.

Speaking to MUTV about their top-four bid after the resounding 2-0 win against leaders Chelsea, Lingard said:

“Yeah we are capable [of finishing in the top four].

“Manchester United is a big club with history and it expects trophies. We have seen the atmosphere behind us and we know we are capable of picking up good results against whoever we play.”

Manchester United will host Belgian side Anderlecht in the second leg of their Europa League last-16 clash on Thursday night.

Ian Wright: What Antonio Conte must change about Chelsea after Man United loss

Antonio Conte makes admission about Tottenham ahead of Chelsea clash