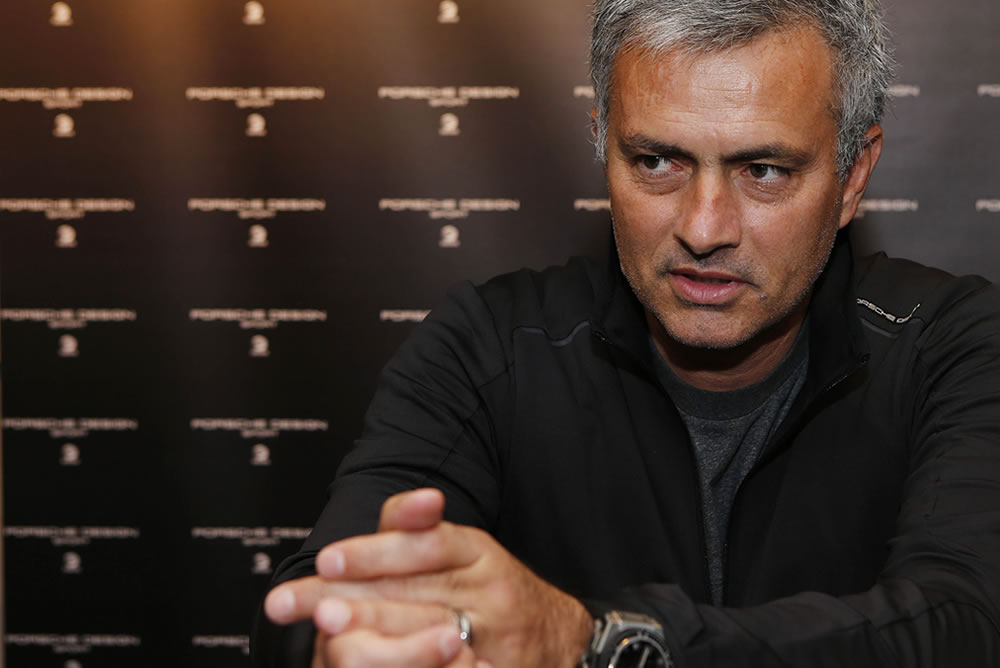 Thierry Henry has highlighted Manchester United’s lack of goals as a real problem under Jose Mourinho.

The Red Devils battled to a goalless draw with Manchester City in the derby at the Etihad Stadium on Thursday night to keep their top-four hopes alive.

Manchester United had a great chance to break the deadlock at the end of the first half when Ander Herrera headed over the crossbar from close range.

Mourinho’s side have only managed to score 50 times in 33 games in the Premier League since the Portuguese coach’s appointment as Louis van Gaal’s last term.

In contrast, Liverpool are the Premier League’s top goal-scorers after a return of 70 goals in 34 outings in the current campaign.

“No, style doesn’t matter,” Henry told Sky Sports. “They defended well but he wanted to hit them on the counter attack.

“One thing worked, the other one didn’t. Their problem all season has been scoring goals.”

Zlatan Ibrahimovic is Manchester United’s leading goal-scorer after scoring 18 of the Red Devils’ 50 goals in the 2016-17 season.

The 20-time English champions are in the Europa League semi-finals against Celta Vigo.

Robert Pires: Arsenal have really struggled without this player

Pundit replies when asked who Arsenal need to sign this summer