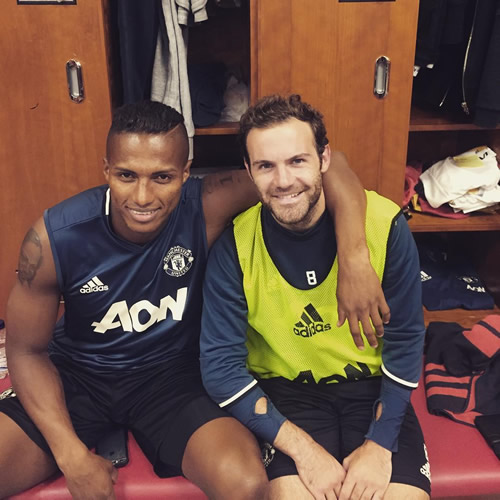 Juan Mata has spoken of his optimism that he will make a return to first-team action soon ahead of Manchester United’s clash against his former club Chelsea next week.

The Spain international is currently sidelined with a groin injury after Mata was forced to undergo an operation on the problem.

Indeed, the World Cup winner hasn’t featured for the Manchester club since a 3-1 win against Middlesbrough in the Premier League last month.

Mata has been one of Jose Mourinho’s more consistent players in the 2016-17 season, despite being tipped to leave Old Trafford when the Portuguese coach took over the reins of the Manchester club.

The Red Devils eased to a 3-0 win against Sunderland at the Stadium of Light on Sunday afternoon to move Manchester United to within four points of fourth-placed Manchester City.

However, next up for Manchester United is a home clash against Mourinho and Mata’s former club Chelsea.

Writing in his personal blog One Hour Behind, Mata provided an update on his current injury status.

“When you’re injured you feel like time goes by very slow, that’s the truth, and my week seemed longer than usual but luckily it ended with a nice feeling: watching the team’s convincing victory against Sunderland,” Mata said.

“I hope that things keep going well and I can be back soon to enjoy what I like so much: training and playing football.”

Mata moved to Manchester United in a £37.1m deal from Chelsea back in the 2013 January transfer window.