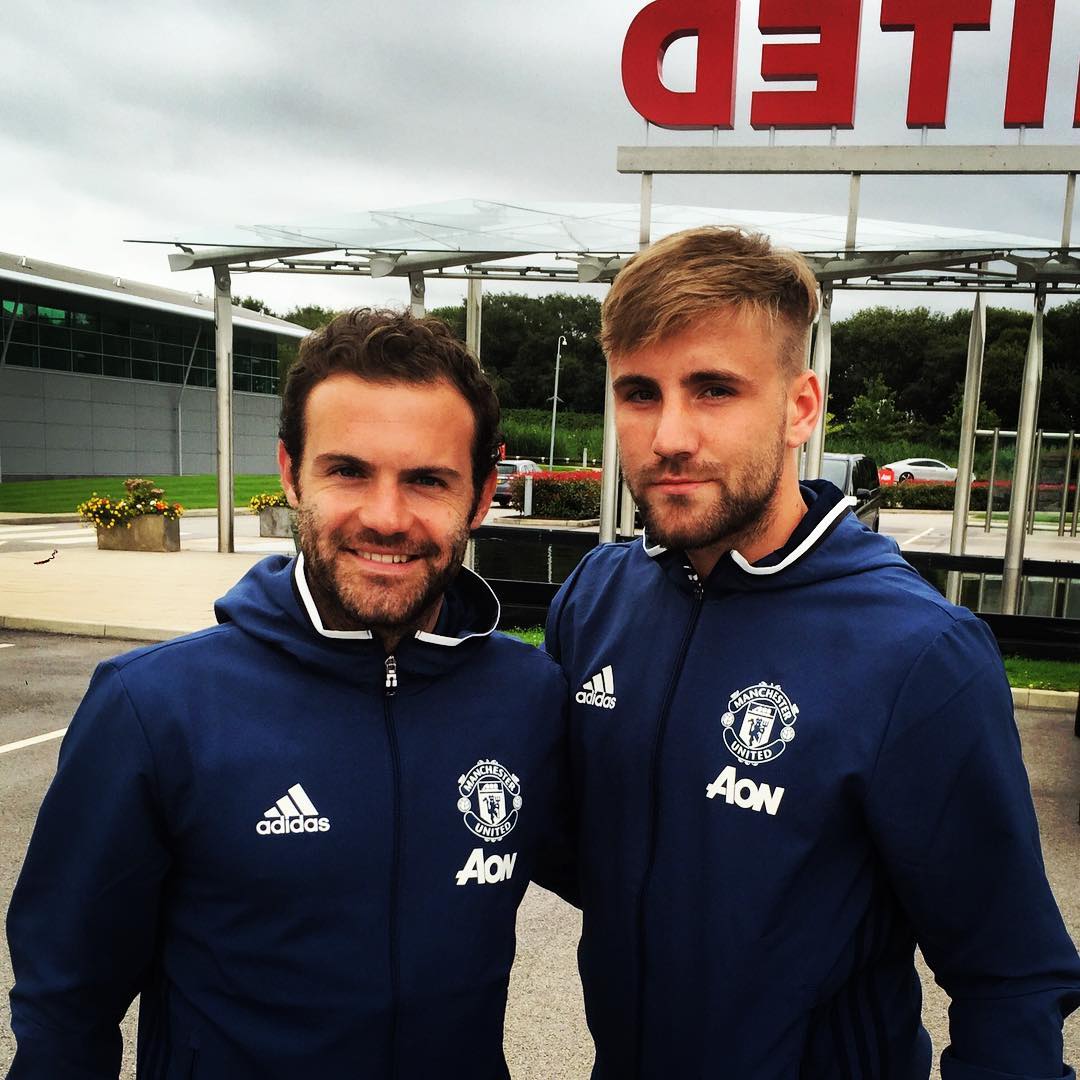 Luke Shaw has lifted the lid on his rising confidence levels at Manchester United ahead of the visit of Chelsea in the Premier League next weekend.

The Red Devils defender has struggled to tie down a regular starting spot under Louis van Gaal’s successor Jose Mourinho at the end of the 2016-17 season.

Mourinho has used the Manchester United defender sparingly throughout the campaign despite the England international’s return from a leg break.

The Manchester United boss criticised the left-back earlier this month before handing the 21-year-old a substitute appearance in a 1-1 draw with Everton.

Shaw made his eighth Premier League start of the 2016-17 season in Manchester United’s 3-0 win against Sunderland at the Stadium of Light.

The former Southampton defender created an assist for Henrikh Mkhitaryan’s second goal for the Red Devils at the weekend.

And Shaw has given an insight into his rising confidence levels ahead of the visit of Premier League leaders Chelsea at Old Trafford next weekend.

“I’ve got a massive smile on my face,” Shaw is quoted as saying by the Daily Express.

Chelsea head into Sunday’s game seven points clear at the top of the table and as the heavy favourites to win the title this season.

Jamie Carragher: This is why Arsenal have lost their identity